Volkswagen’s Routan is eligible for a recall 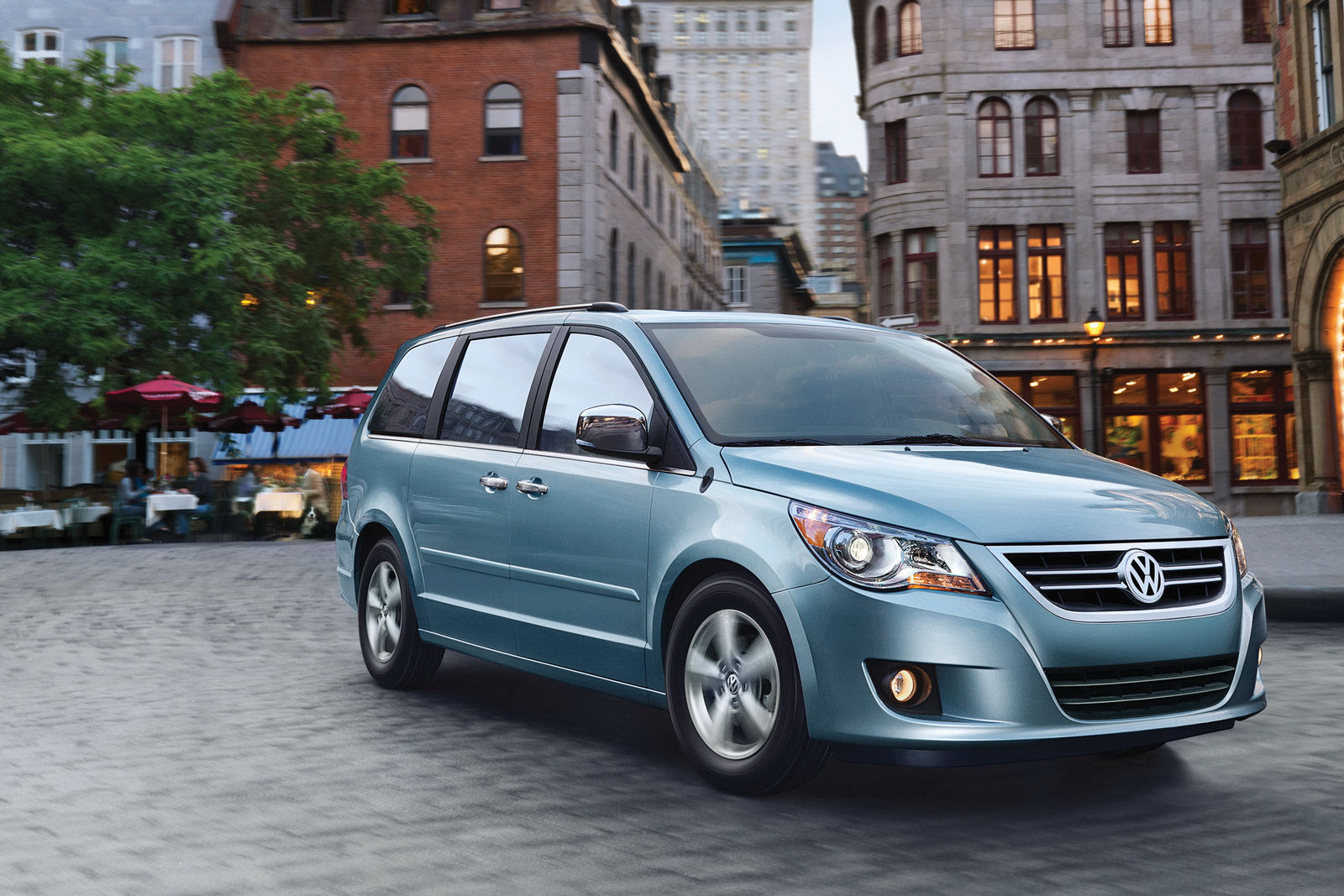 You may know this but it’s relatively new and almost completely unimportant to me but it turns out that Volkswagen’s Routan has a couple of sister cars in the U.S.

Since the Chrysler Town & Country and Dodge Grand Caravan are sharing a platform with VW’s van, they also share a possible problem which may lead to a recall.

In the case of the American counterparts the recalls have already taken place so VW’s Routan is now seen by the NHTSA as a similar potential hazard.

Mind you, the trouble at hand isn’t serious like the transmission system in Jeep’s Wrangler or funny like the Honda Accord’s spider problem.

Volkswagen’s Routan is suffering from a problem with the ignition key and that may end up turning the engine off.

The 2010 model year Volkswagen Routan is the only one affected by the ignition displacement problem and of those it’s only the cars made between October 2009 and June 2010.

It seems that some 12.612 units of the VW Routan are under NHTSA probation and the Germans are openly admitting to this possible problem as actually existing.

Sadly, the fix will take a while as dealers will start replacing ignition modules on VW Routans as soon as possible but the recall is supposed to end by the middle of April.