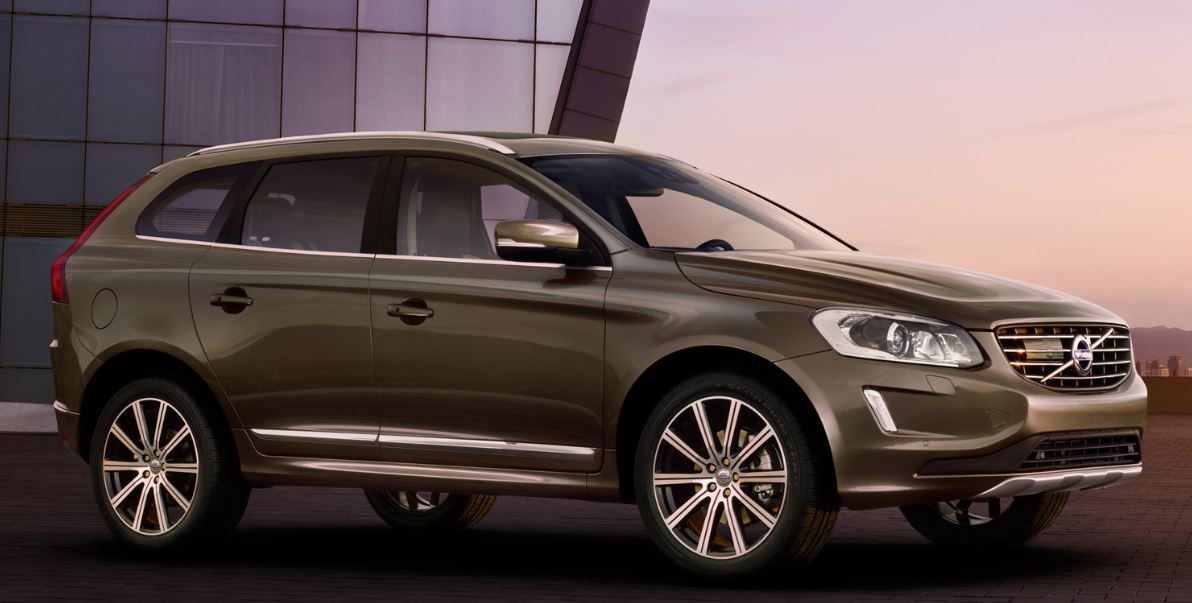 The Volvo Swedish based automaker, part of the Volvo Car Group, reported that the month of August was the best month of 2014, with a growth of 8.4%, reaching a total 29,257 vehicles.

Compare to the last year`s sales, this August Volvo had a huge 42.2% sales in China, due to the Volvo XC60 high-end model, followed by the S60L sedan.

In Europe, the Volvo Car Group also managed to sell high, reaching 19.4%, compared to last year, with a boost in sales due to the Volvo XC60 and the V40 models.

More than that, the Volvo V40 was declared the best-selling car in Europe, after reaching a growth of more than 50% in August, in countries like Germany and France.

Senior Vice President of Marketing Alain Visser, stated that the Volvo Cars is on schedule, promising to continue with the positive results in the last months of the year.

“I am also extremely pleased with the positive reactions we saw at the global launch of the all-new Volvo XC90, which shows that we have chosen the right direction for our future models,” Visser also added.

In the US, the Volvo carmaker managed to finish the crossing line in second place, with 4,691 cars to be sold, with the Volvo S60 as well as the XC60 to be the best-selling units in August.