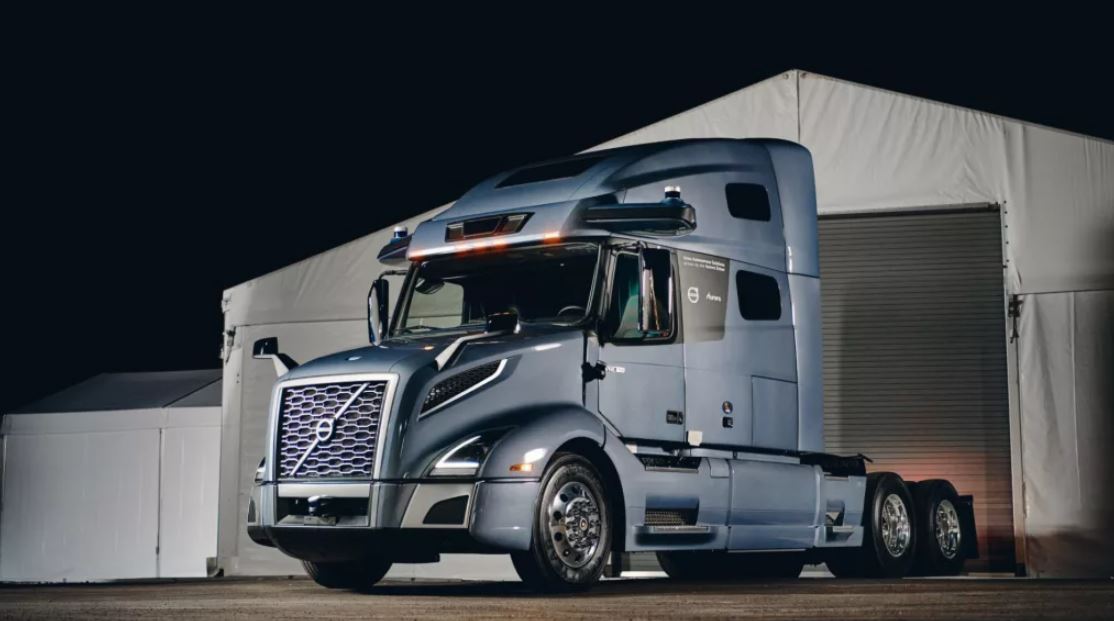 While the fully autonomous vehicle is not quite yet ready for prime time, engineers are hard at work making a fully self-driving car a reality. The same can be said of semi-trucks and 18-wheelers who haul the goods we utilize on a daily basis from bananas to milk to paper towels.

Operating traditional semi-trucks on long-haul trips that eats up thousands of miles of road, has been known to be a sometimes hazardous endeavor, especially when the operator is pushing him or herself too hard and not getting the proper sleep. This happens when operators have only one thing in mind, getting from dock-to-dock as quickly as possible.

Steinberg Law Firm, a South Carolina truck accident lawyer, states that being involved in a vehicular crash can be a nightmare for all parties involved. But a crash that involves an 80,000 pound-semi truck can, in a word, be horrific. It can lead to very serious damage, injury, and death.

But it’s quite possible that the autonomous semi-truck industry could greatly reduce the amount of crashes that occur annually on U.S. highways since they would take a lot of pressure off the operator to stay awake at times when he’s exhausted. One such truck was recently unveiled by Volvo.

According to a new report, Volvo and Aurora are getting very close to delivering the first autonomous semi-trucks to America’s highways and roads. The two companies have revealed a new “safe” prototype autonomous semi-truck that’s engineered specifically for those dangerous long haul drives all across North America and not just quick jaunts.

The Volvo VNL looks similar to older models, but comes loaded with a whole bunch of sensors that detect the surrounding environment so that it can navigate on its own utilizing the virtual Aurora Driver technology.

Volvo has been a bit cryptic when it comes to revealing the details about the big semi-truck. But it has stated that the rig has expanded on its VNL safety features such as the Volvo Dynamic Steering along with automated transmission which creates a “redundant” drive system.

In other words, unlike traditional operator driven trucks, this truck won’t be nearly as dangerous when riding long stretches of highway, Volvo says. The company is hoping for a Level 4 autonomy which means a human will only be needed in “limited situations.”

Volvo has yet to announce when they will have a prototype semi-truck that can safely navigate public roads which are an entirely different challenge. They also haven’t committed to when they might have a production truck ready.

Volvo will need to be fully aware of the regulations that accompany a commercial autonomous truck when it comes to public roads. Merely “testing” the truck in certain states will not pass muster. This is said to be a very important step in the company’s driverless truck end goal, but not just the only final step.

Autonomous Semi-Trucks Already in Use

Volvo and Aurora are said to have already placed self-driving semi-trucks in northern countries with long stretches of highway such as Norway along with its Swedish homeland. That said, the trucks have mostly been limited to shorter, “narrowly defined routes,” that would require human intervention when operated.

Theoretically speaking, the new autonomous prototype should be able to handle long distances along with varied conditions required to transport payloads between most North American cities. That remains the short-term goal.

Safety is said to be paramount when it comes to Volvo’s autonomous semi-truck. The safe transformation from fully human operated to driverless tech has already proven itself in Volvo’s Dynamic Steering (VDS) systems and its automated transmission (I-hist).

These existing and tested technologies, taken along with a number of other highly advanced vehicle features, are intended to create redundant safety-based solutions in the autonomous semi-truck’s primary systems. When combined with Aurora Driver tech, this will ensure only the highest safety outcome at every single step of the autonomous semi-truck development process.

The president of Volvo Trucks North America has said that he’s proud the Volvo VNL will serve as the base foundation for future development of autonomous semi-trucks which will be operated on North American roads and highways. They are intended to be the next generation of efficient, safe, and sustainable transportation solutions.

Bringing about a more sustainable, environmentally friendly society is also said to be one of Volvo’s goals when it comes to the production of its autonomous semi-truck.