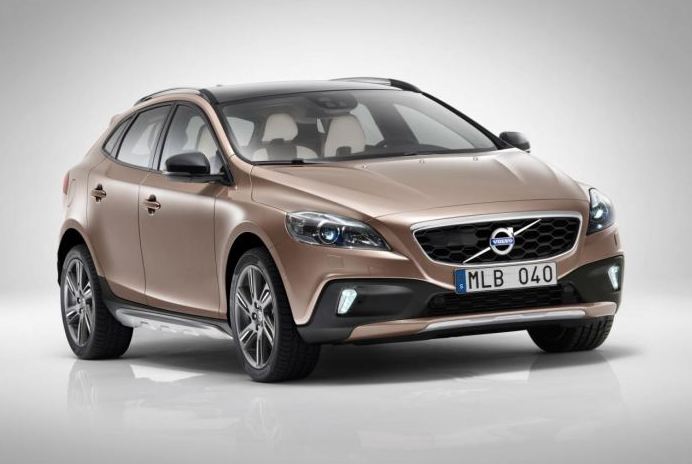 Volvo XC40 concept is not necessarily a novelty, as we’ve heard rumors about it for quite some time. Even so, English sources tell us that Volvo seems more decided that ever to launch this project.

Given the highly demanding purpose of successfully competing with Range Rover Evoque, Volvo XC40 will need no less than five years until making its debut!

The crossover currently planned should be based on the V40’s platform, even though the current platform is not suitable for this project, for the moment – hence the 5 years of work.

Even so, by 2014 we shall witness the official platform of Volvo XC40, the smallest unit that will use it being the success of S60.

As expected, the Swedish are not very pleased by this, considering that they want ca compat model and that platform will work best on models of D segment and even bigger units.

Aside from this problem of Volvo XC40’s platform, we can also debate the engine configuration, which is supposed to only include 4 cylinders engines as part of their eco projects.

So far, too many challenges and uncertainties and only a few clear facts about Volvo XC40 concept…