Volvo XC60 gets some attention from Heico Sportiv 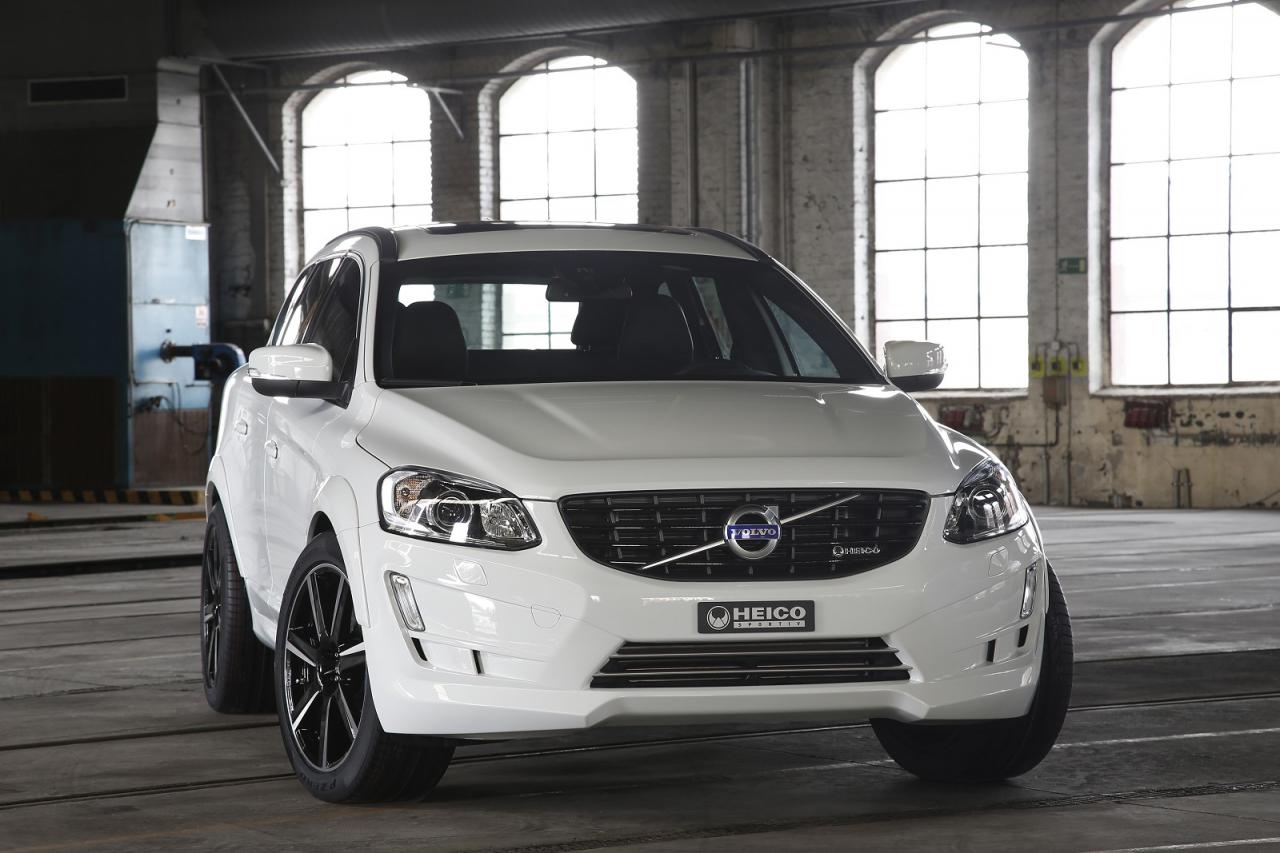 Heico Sportiv released first details and photos for a new tuning kit based on the Volvo XC60. We talk about the facelifted version of the Swedish model which receives a series of styling and performance tweaks.

In terms of power, we are promised with a series of ECU upgrades alongside e.motion performance tweaks and other changes capable to improve the fuel efficiency as well as the horsepower figures.

At the exterior, Heico Sportiv provides a new set of front and rear bumpers, extended fenders and new 18- to 20-inch Volution alloy wheels.

“With this product offensive, we’re reinforcing our claim to being the world’s leading and most coveted independent refiner for the Volvo mark,” says the company.

Other features include a quad-pipe exhaust system, a sports suspension with revised springs and an improved braking system. Entering the cabin you will find illuminated logos, a new steering wheel and gear knob.