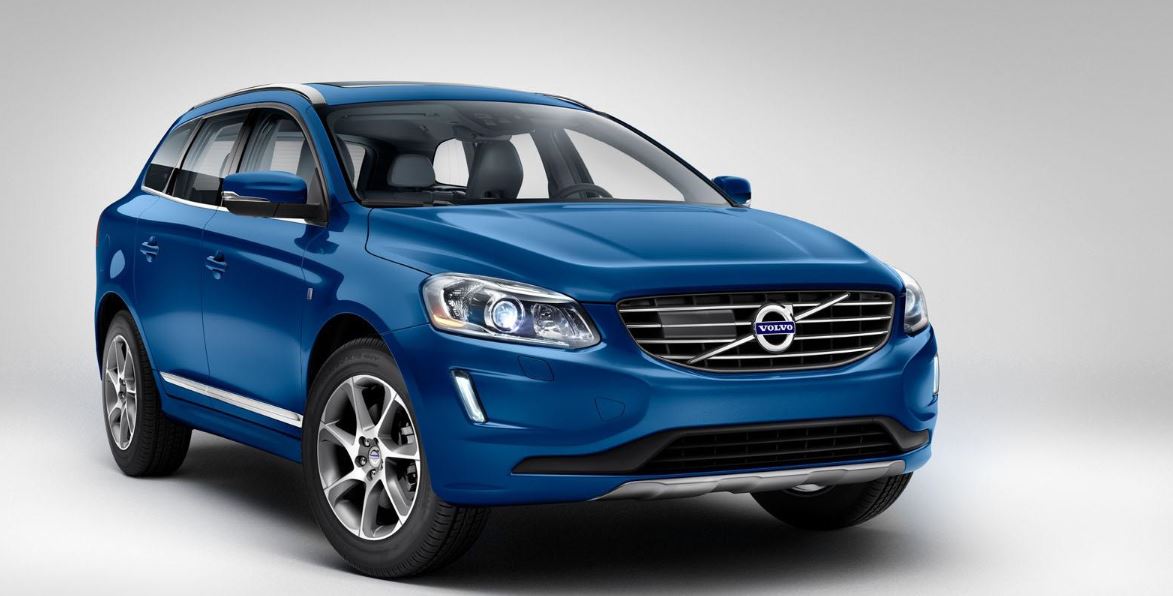 Even if the 2014 Miami Auto Show doesn’t sound like an important world auto event, a lot of premium car manufacturers have launched their latest creations.

It is also the case of the Volvo Swedish manufacturer, which recently unveiled their XC60 Ocean Race model, which promises a lot in terms of performance.

As the name suggests, the Volvo XC60 Ocean Race, comes all wrapped in an Ocean Blue II Metallic finish, tweaking a lot of features, as well as the company`s 18-inch alloy wheels.

Inside, the cabin of the Volvo XC60 Ocean Race is also changed, as it received a lot of premium features, amongst which we might mention the special floor mats with the orange stitching.

Volvo has made a habit out of equipping its models with extraordinary powertrains under the hood and this particular one is no exception, as we are talking about a 2.0-liter supercharged and turbocharged T6 Drive-E unit, which develops 302 horsepower and 399 Nm of torque, the power being sent to the front wheels.

On the other hand, Volvo has also fitted the Volvo XC60 Ocean Race with an all-wheel drive layout, in the shape of a 3.0-liter six-cylinder T6 turbocharged unit, which outputs a good 300 horsepower and 440 Nm of torque.