Volvo’s FH16 shows trucks how to do it 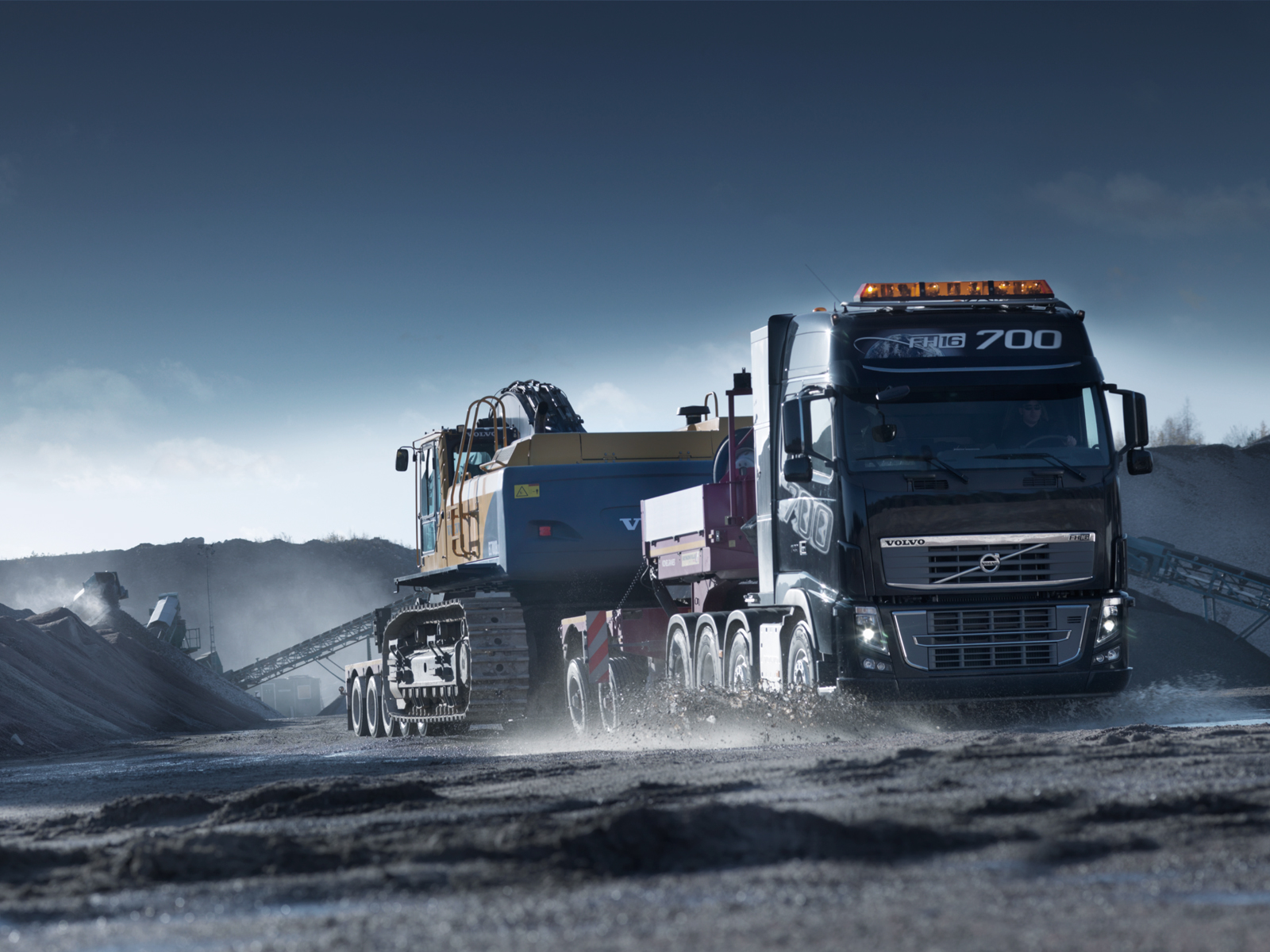 In a bit of unusual news I should say something important about Volvo, there’s a division of the Swedish manufacturer that’s doing pretty well.

It’s the Volvo trucks part of the business and their latest creation gives a whole new meaning to the heavy duty terminology.

The 2011 Volvo FH16 was developed with a special purpose of the trucking world, to lug around the heaviest of loads.

In case you missed your algebra exams, this means that the truck featured here has the same pulling power as three of the most powerful cars ever made put together.

The gearbox is automatic and features a torque converter which is somewhat unusual and it has seven speeds. While that may seem like high end in regular cars, for trucks which can have up to 18 speeds it’s not impressive.

No matter though, even so the Volvo FH16 can be configured to carry stuff that weighs up to 295 tons, which is the average weight of a bank.

The fuel economy figures are a bit irrelevant when you consider the job the 2011 Volvo FH16 was designed to do but the braking is equally as impressive.

Putting aside the actual brakes which are as big as the entire wheels on your SUV the Volvo FH16 has an engine and gearbox setup which can create 875 kw of stopping power.

That means it can deliver the equivalent of braking power you would get if a 1000 horsepower car pulled you backwards without actually using the brake pedal.