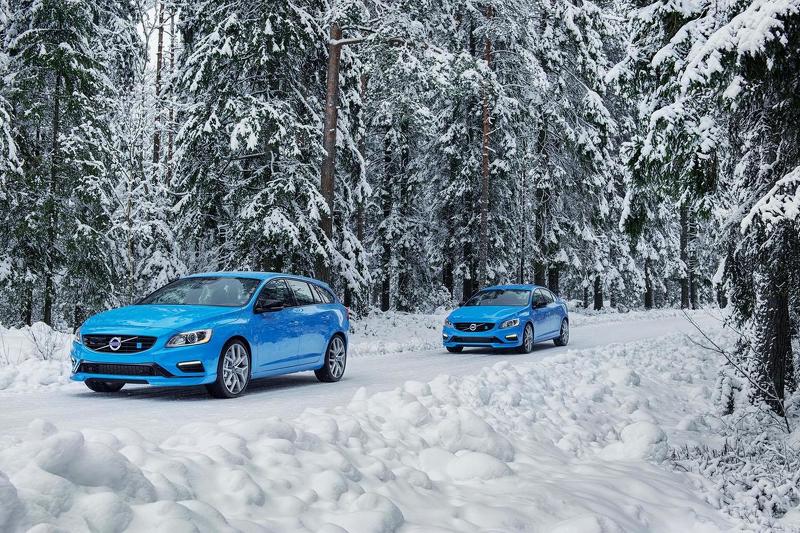 The 2016 Geneva Motor Show is knocking at the door with Volvo preparing its latest model lineup, including the all-new XC90 SUV or the highly anticipated S90 Sedan, which will be lined-up near the XC60, S60 and V60.

But according to AutoExpress, the carmaker`s Polestar division is also on the works of future models, which are reported to receive the company`s newly developed four-cylinder engines, which translates through increase power.

This means that by 2020 some of its models, including the S60 Sedan are likely to pack a 450-horsepower four-cylinder mill, hooked to electric motors.

The reports are also backed-up by Volvo representatives. For instance, Thomas Ingenlath, design director at Volvo, stated that “there is always some room for play and using the Polestar brand could be a good idea.”

On the other hand, Olle Fast, powertrain CEO, also stated that the four-cylinder 450-horsepower engine is “one way of Volvo saying that the current powertrain line-up has potential to grow.”

The same AutoExpress also stated that the Swedish company would also introduce a V90 CrossCountry model in the years to come, followed by an all-new S90 will a completely different design.