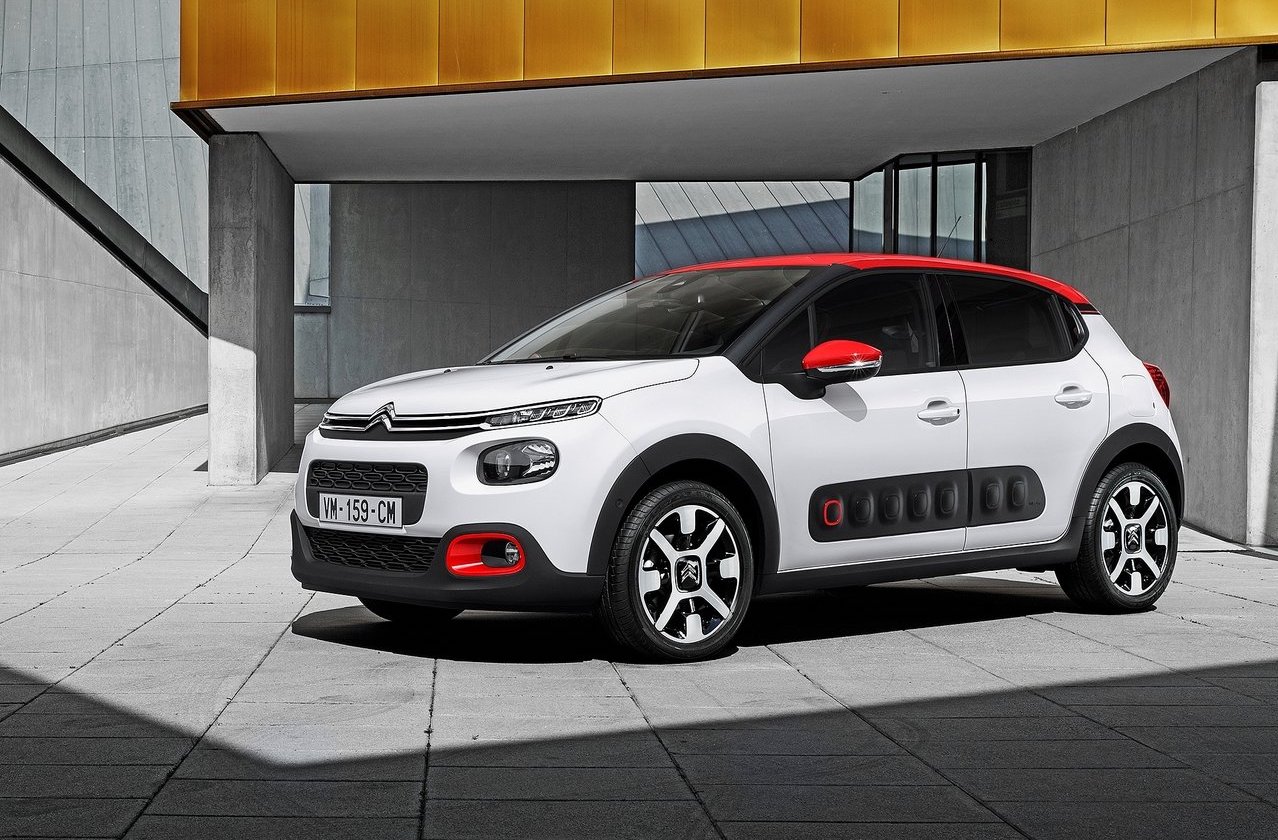 If it happens to live in a big crowded city and need a small yet extremely fast car to get through the traffic, and safely arrive to work, then the French based engineers from Citroen will definitely recommend you the all-new 2018 C3.

With a similar design language like its bigger sibling C4 Cactus, the 2018 Citroen C3, is indeed the perfect alternative when it comes to daily commuting or shopping in a big city. In Australia, the model will arrive in October, having a starting price of $22,990.

Since we praised the C3`s extraordinary performance capabilities, we should also mention the secret that lies beneath its skin. Well, it`s not actually a secret, but it is about a 1.2-liter PureTech turbo three-cylinder petrol burner, the same one from the C4 Cactus, with a sprint from 0 to 100 km/h done in just 10.9 seconds. The engine is paired to a six-speed automatic transmission, making it perfect for speeding when the traffic lights turns green.

Another great highlight of the all-new 2018 Citroen C3 is the fuel economy, the small city car coming with an impressive average of 4.9L/100 km. And these qualities my friends make it an exceptional practical car to drive along all day and all night.

Visually, the 2018 Citroen C3 is available in the Land Down Under only in one trim grade, this one coming with plenty of exterior contrast coulours, along with black A-pillars, colour-coded side mirrors, LED daytime running lights or LED 3D-effect taillights.

Another interesting feature that it shares with the big brother C4 is the Citroen`s Airbumps on the sides, which actually act as bumpers against light shopping trolleys from a crowded car park, without causing serious damage to the car`s exterior.