2012 Audi A6 wins over Consumer Reports 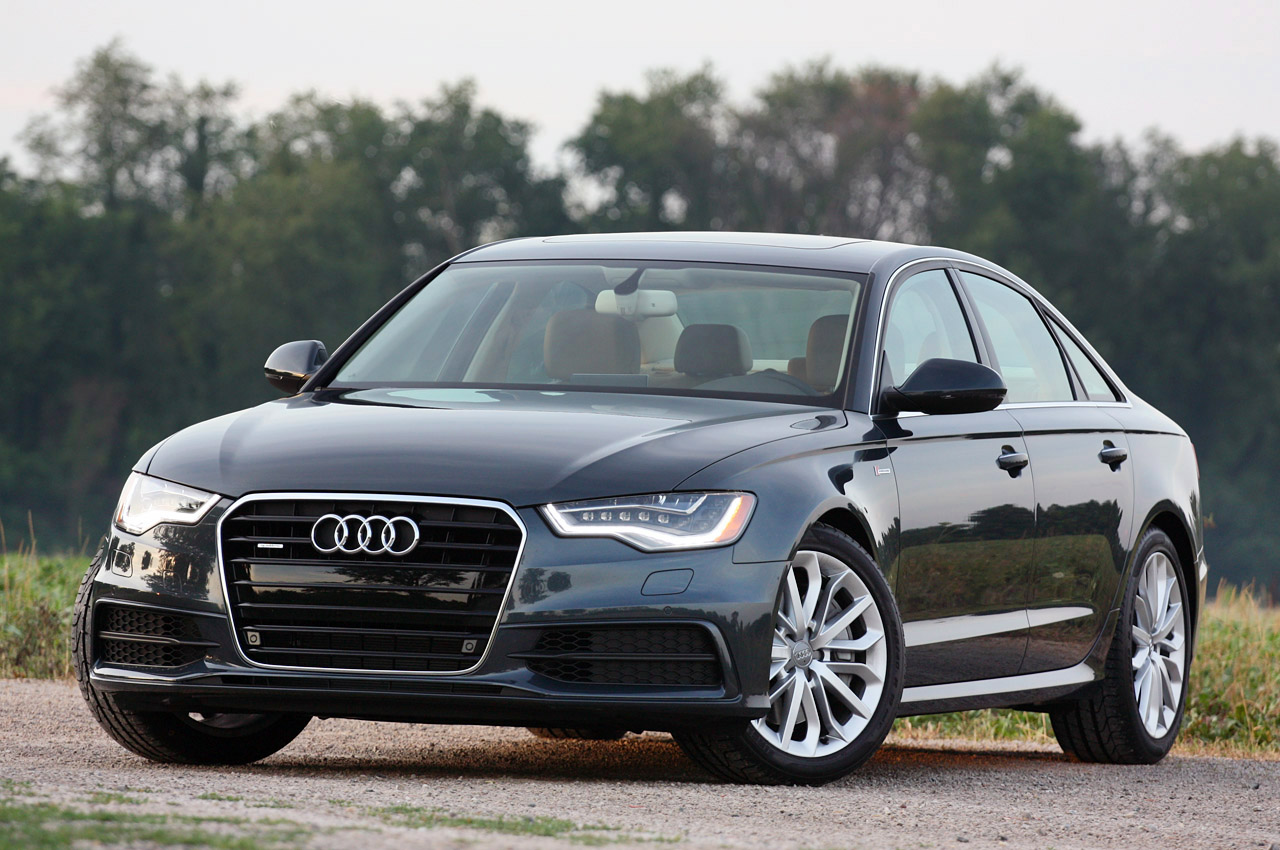 As Volkswagen will testify, the reviewers over at Consumer Reports are quite the nitpicking bunch and very difficult to please. Winning something in their reviews really feels like a victory.

In the case of the Audi, it’s pretty much “VJ day” against Consumer Reports (VCR wouldn’t have made that much sense) as their 2012 A6 managed to rise on top of the mid-size luxury sedan pile.

A full report on what pushed Consumer Reports to decide for the Audi A6 will come out in about a week or two but we have a few of the major points of interest right now.

To begin with, the 2012 Audi A6 has an impressive 93 points in its Consumer Reports… report card. To put that into perspective, the previous generation A6 was a great car too, yet it only managed a 79.

The incredible improvement is part of its success in the CR mid-sized luxury sedan as even though it was decided a winner because of this. The high score may be impressive but it is a dead end tie with the Infiniti M37.

Another aspect where the 2012 Audi A6 didn’t win over the Consumer Reports jury was fuel economy. In this field the BlueTec E Class really is, quite some way ahead of the opposition as it managed an average of 26 mpg.

All other important aspects of the mid-sized luxury segment go over to the 2012 Audi A6 and Consumer Reports praises its acceleration, handling, comfort and, most importantly the well-appointed interior.

Which kind of sees us a little surprised as the 2012 Audi A6 is part of the Volkswagen group, thus making for an interesting situation against what they said yesterday about the Passat.