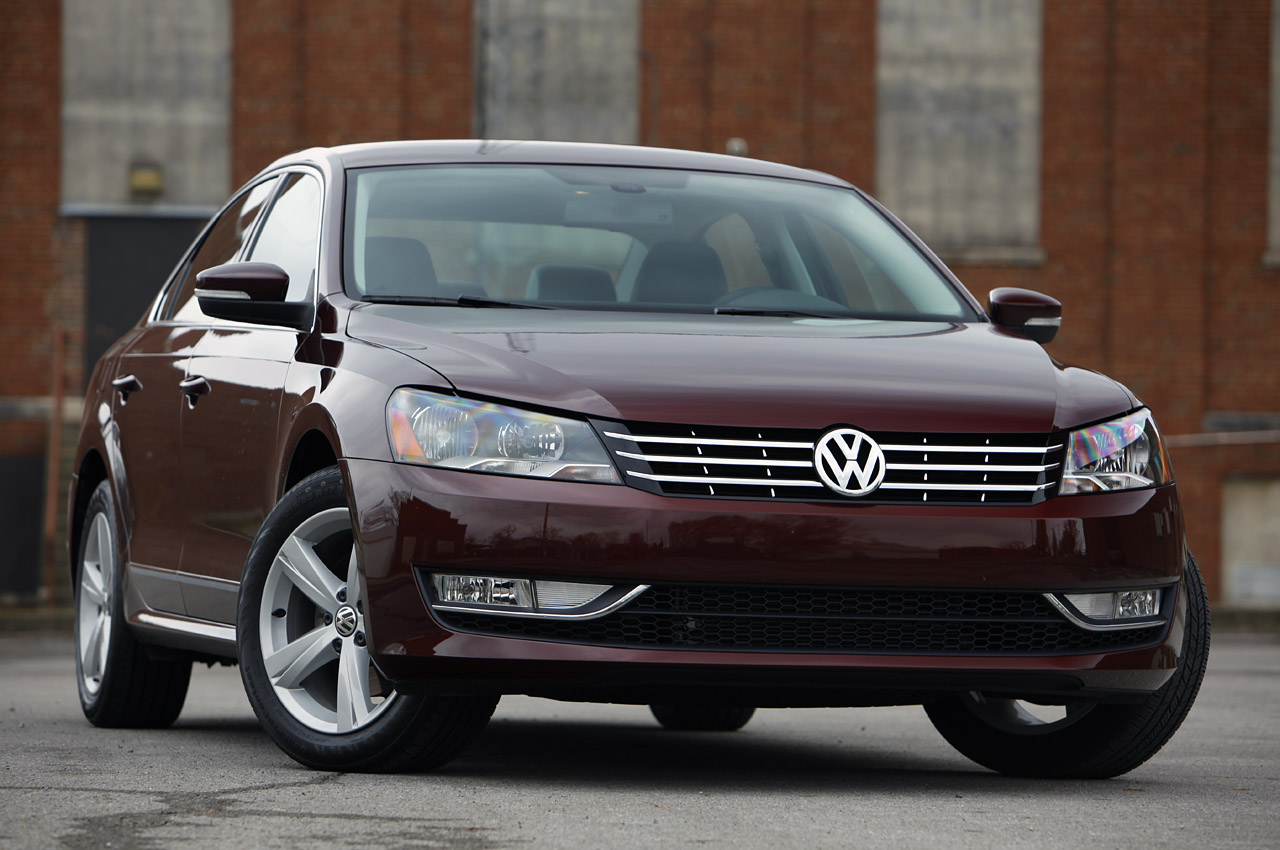 Despite a few missing bits and options when compared to the old continent version, the 2012 Volkswagen Passat’s U.S. version is a worthy car and a true rival to the already established Japanese and American models.

Trouble may be on the horizon for the Volkswagen Passat as the American investigators find that the version they bought has a few thins done differently when compared to the tester they had earlier in the year.

CR had been given the opportunity to try out an early press fleet 2012 Volkswagen Passat just a few days after the car’s debut and now, months later, the one they purchased has something missing from the trunk.

The difference they spotted is the sort that pretty much nobody will notice in the real world as it refers to the car’s trunk hinges being covered in plastic.

Thus, no bare metal was visible, and there’s a good chance very long term durability is affected. Apart from that, everything seems the same and that’s the problem.

This isn’t just about a missing hinge cover, it’s a concern as to whether or not Volkswagen is up to some sort of shady practice to butter up reviewers.

Consumer Reports themselves say that this is just a speculation and that the model they tested was not a final market ready version of the Passat.

Despite this, they will be closely investigating the Volkswagen Passat and checking up on their slightly paranoid theory.