Volvo C30 production is coming to an end 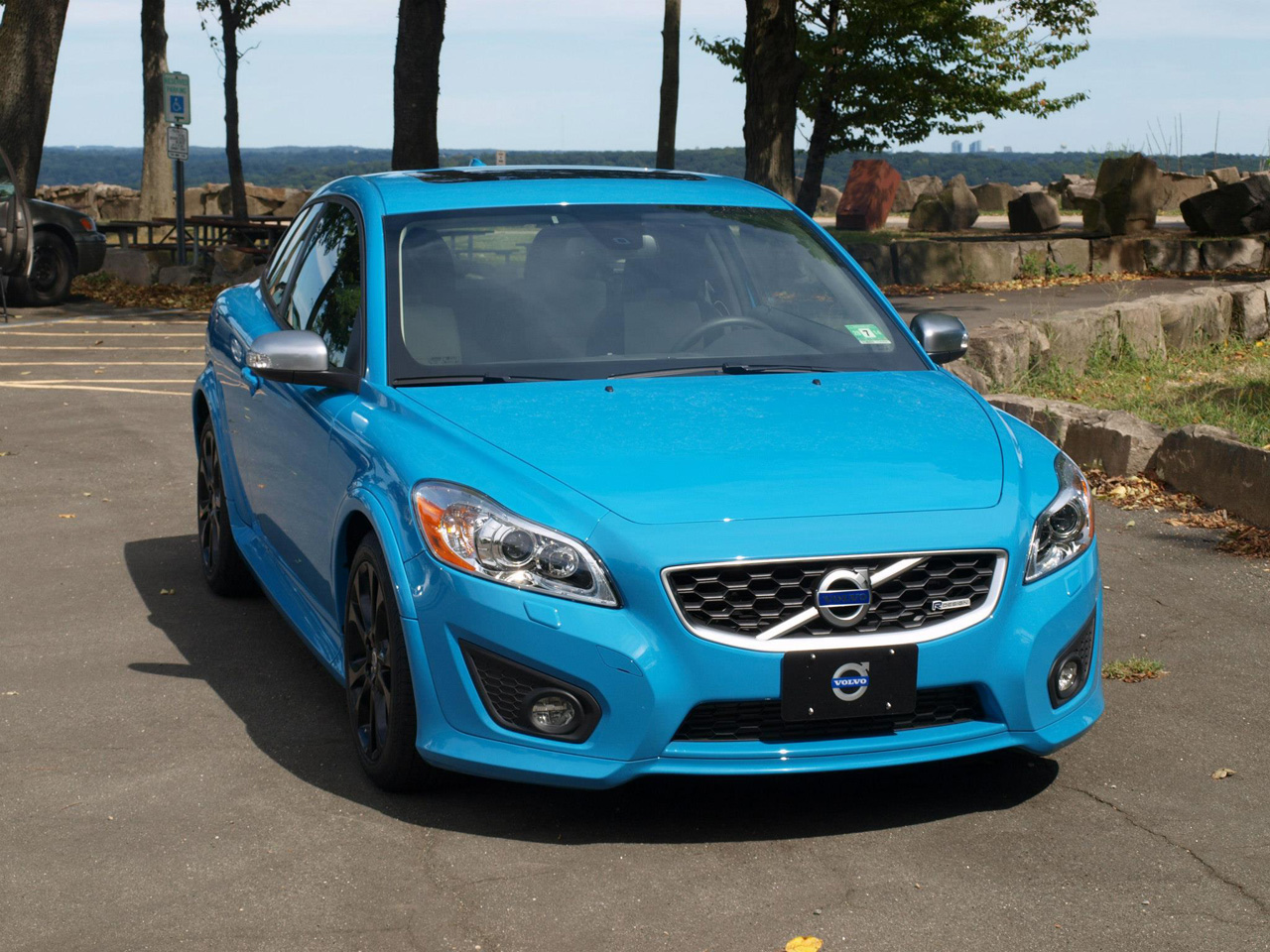 Loved yourself that nice looking hatchback that came from Sweden and was built pretty much like a tank? Some bad news could be in store for you.

If you are planning on buying one, you better hurry up since there aren’t many chances left at doing so. Volvo is currently picking up the last orders for the car.

Production of the Volvo C30 is going to be coming to an end very soon and there’s no genuine plan for a follow-up model.

As usual, the problem is costs and finances. We all know the euro-market is in the bin at the moment but Volvo haven’t even managed to sell lots of these cars in the US either.

Not enough sales, high production costs and lack of interest is a mix that brings Volvo’s ability to sustain the C30 on the market down.

The company’s CEO is interested in making quite a few new cars but none of them really have the potential to be volume sold.

What makes it particularly annoying is that the new V40 hatchback is amazing and has plenty of Europeans GaGa over it yet they’re not selling it in the United States.

Production of the C30 will end later this year, sometime in December. By then they’ll probably make another 1000 or so cars, and if you add in the dealer stocks, chances of getting one are pretty low.

On the brighter side, if you already have a C30, it’s about to seal its life as an exclusive automobile.