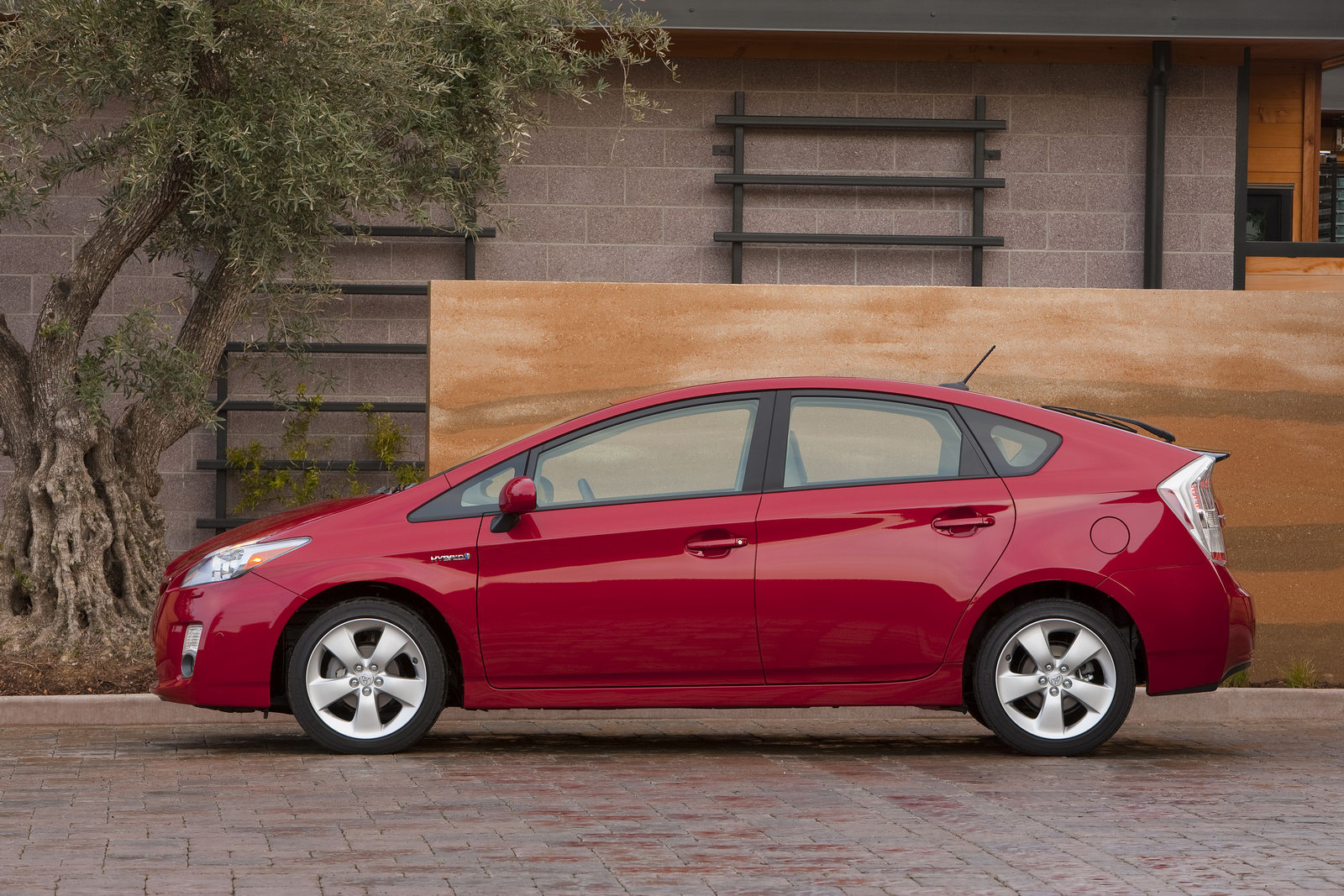 Not on a highway, heaven forbid, but with 2010 having reached an end the Toyota Prius finally overtook the Corolla.

I don’t like the Toyota Prius and to be honest, I’m not a big fan of the Toyota Corolla either, but I do enjoy the double entendre that comes in saying it took the Prius 20 years to overtake the Corolla.

Oh and by the way, if you feel like you’re up for racing this story isn’t about that. It’s about sales figures. Predictable right? With every new year we come to know what each manufacturer did while the previous one was going away.

In the case of the Japanese at Toyota, we’ve come to hear that their best seller this year is the 2010 Toyota Prius. The hybrid synergy drive powered Prius sold 315.000 units throughout the year and that means it takes away the crown from the Toyota Corolla.

The Toyota Corolla sold just over 300.000 units back in 1990. Imagine that, twenty years later, Toyota City’s biggest seller as a car that’s perceived to be as dreary today as the Corolla was considered twenty years ago.