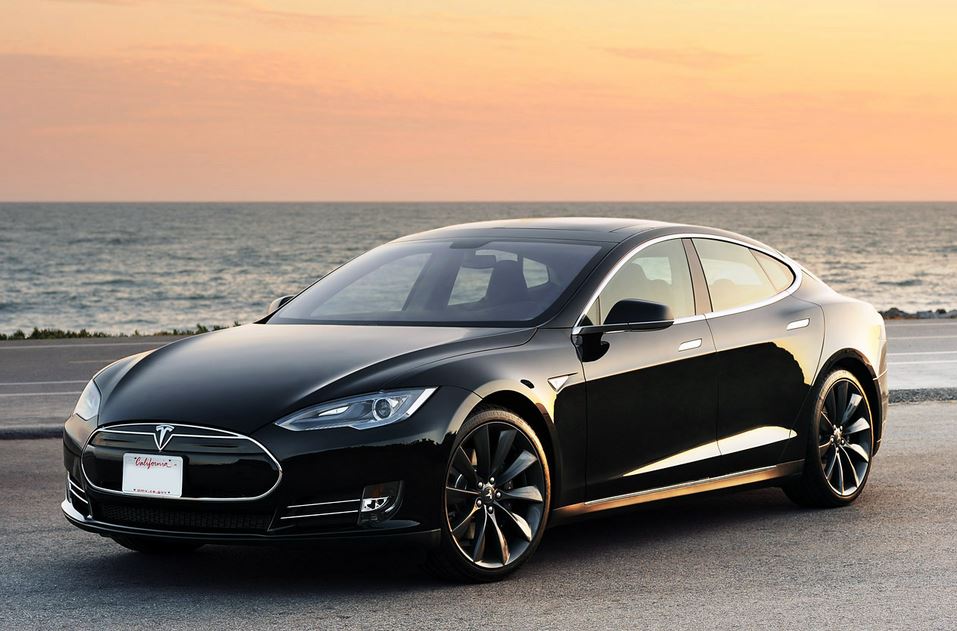 Tesla has hit it big with their latest vehicle, the Model S. While the car itself is quite impressive, part of the appeal of the Model S is the careful attention each owner receives from the car maker.

Following its success, Tesla has recently announced a cheaper model is in the works, a vehicle “that is in a lot of ways a smaller version of the Model S”.

While the name of this new vehicle has yet to be formulated, it is simply known as Gen III, pointing out the fact that this is the third generation of vehicles for the electric car maker. Prices for the Gen III are estimated to about half of the current Model S, which would place it somewhere around the 35.000 USD mark.

Should this project continue as planned, we can expect the Gen III to be released as soon as the end of 2016, adding one more model to the Tesla car lineup.