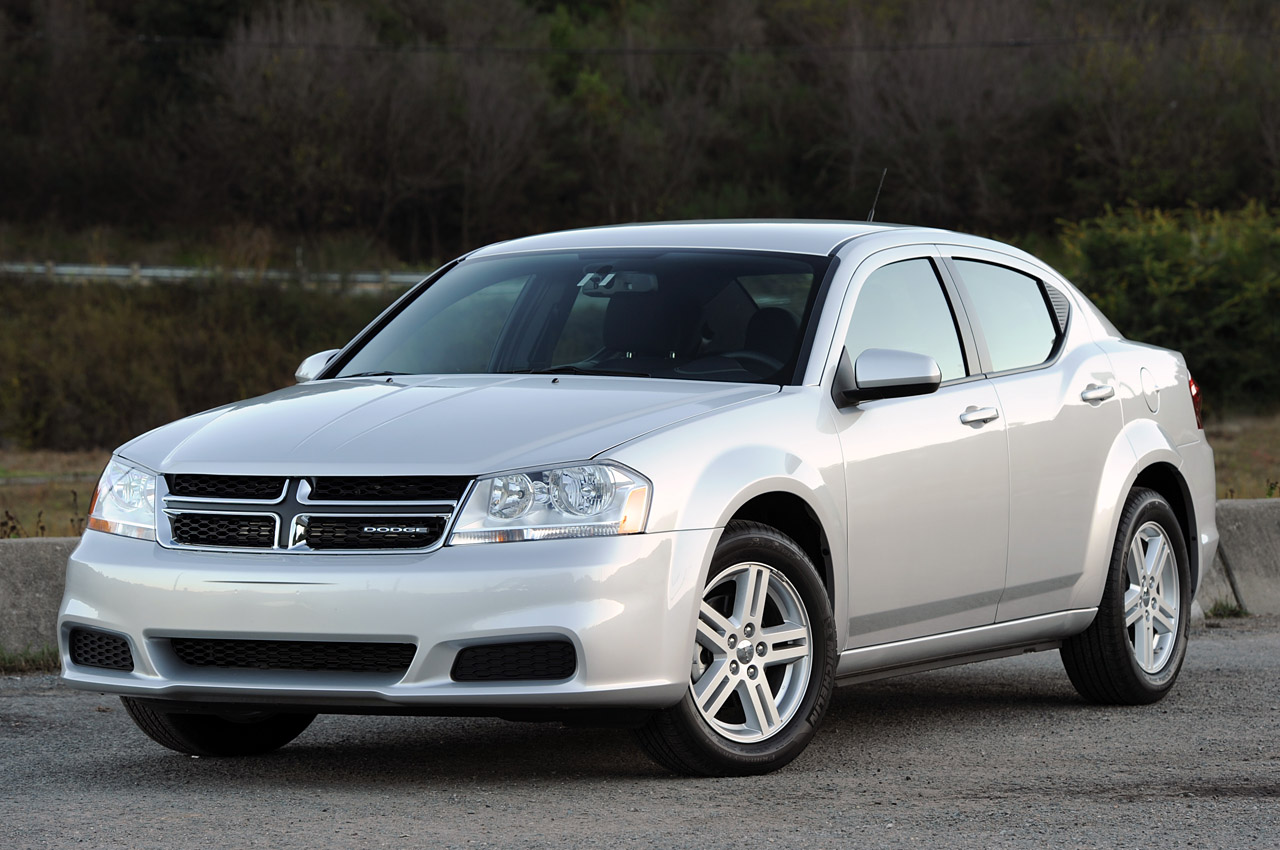 After bankruptcy files, critical problems and so on, Chrysler pulled itself out of the dirt and a lot of work has been since done on their product lineup.

What has seriously changed was the number of brands and cars made by each of them. Some mistakes did slip through however and one of them is being corrected as we speak.

Chrysler announced that with the arrival of the new 200 model there’s no need for the aging Dodge Avenger sedan and that it will be killed off.

The process has been approved and it will take place sometime over the following three years. Naturally, this implies that the company will focus more efforts on the 200 instead.

In all fairness to the Dodge Avenger, it’s not a bad car and it still sells at a decent level. That however is not really enough since the aggressive looking sedan is lagging considerably behind other entrants to this market.

With the Chrysler 200 the situation is a little different as it sells considerably better and has more appeal in the long run since it is, after all, a newer model.

Reid Bigland, head of the Dodge brand said that while the Avenger isn’t completely dead right now, it is very likely that in the near future Chrysler will focus efforts around a single mid-sized saloon.

If that is to happen, you can pretty much bet money on the fact that it’s not the Dodge Avenger that gets the ticket. If you’re interested in one of these cars you might as well go out and buy/order one while you still have the chance.