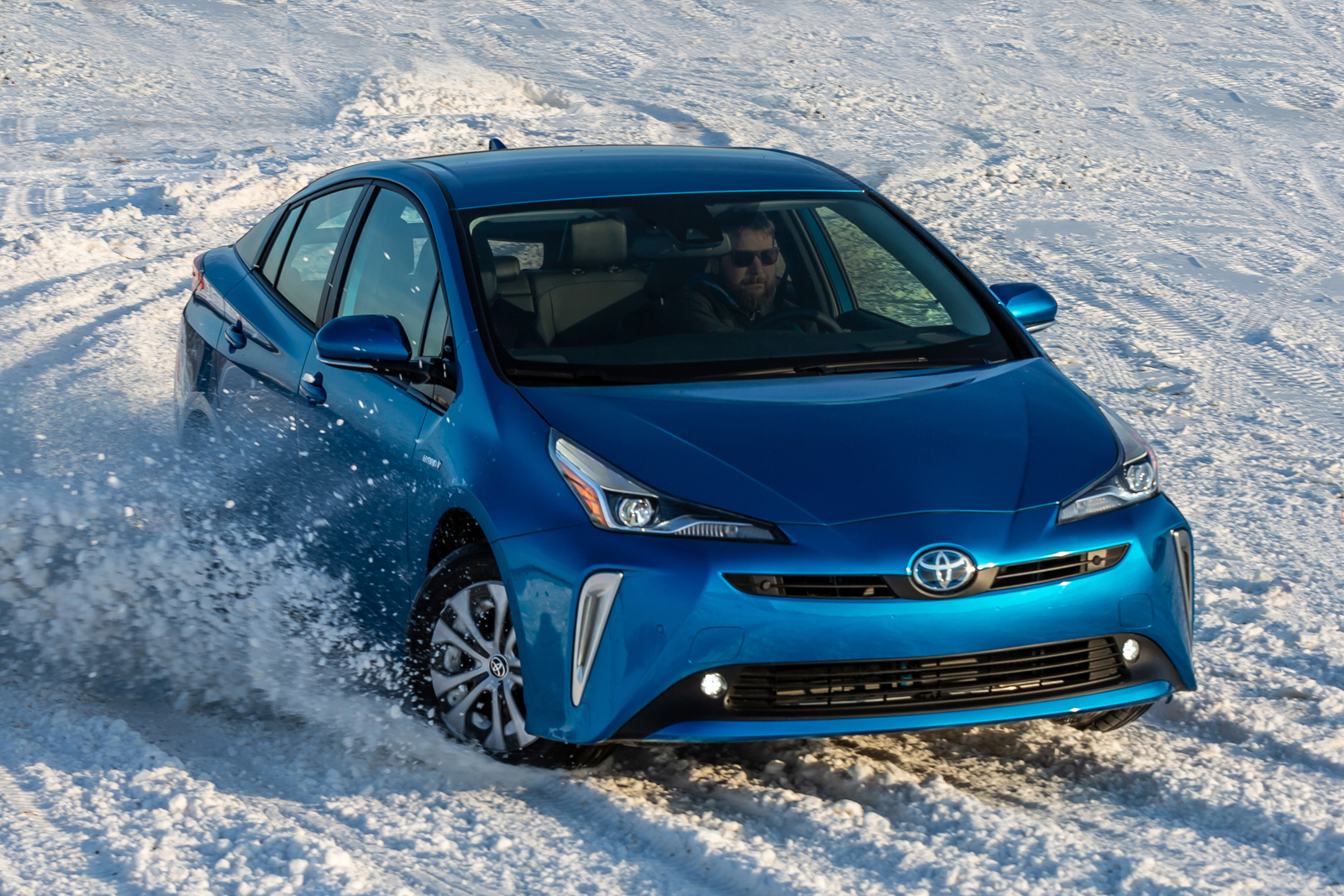 The 2021 Toyota Prius Anniversary Edition is set to be released in the U.S later this year to mark the 20 years of the car’s launch in North America. The revolutionary hybrid vehicle came into existence in 1997 and it has dominated the hybrid vehicle market since then. Toyota has sold over 15 million units of the car worldwide since its inception and that has helped the environment considerably. The last 5 years have seen sales rise exponentially as the rush to buy EVs and hybrids has intensified. 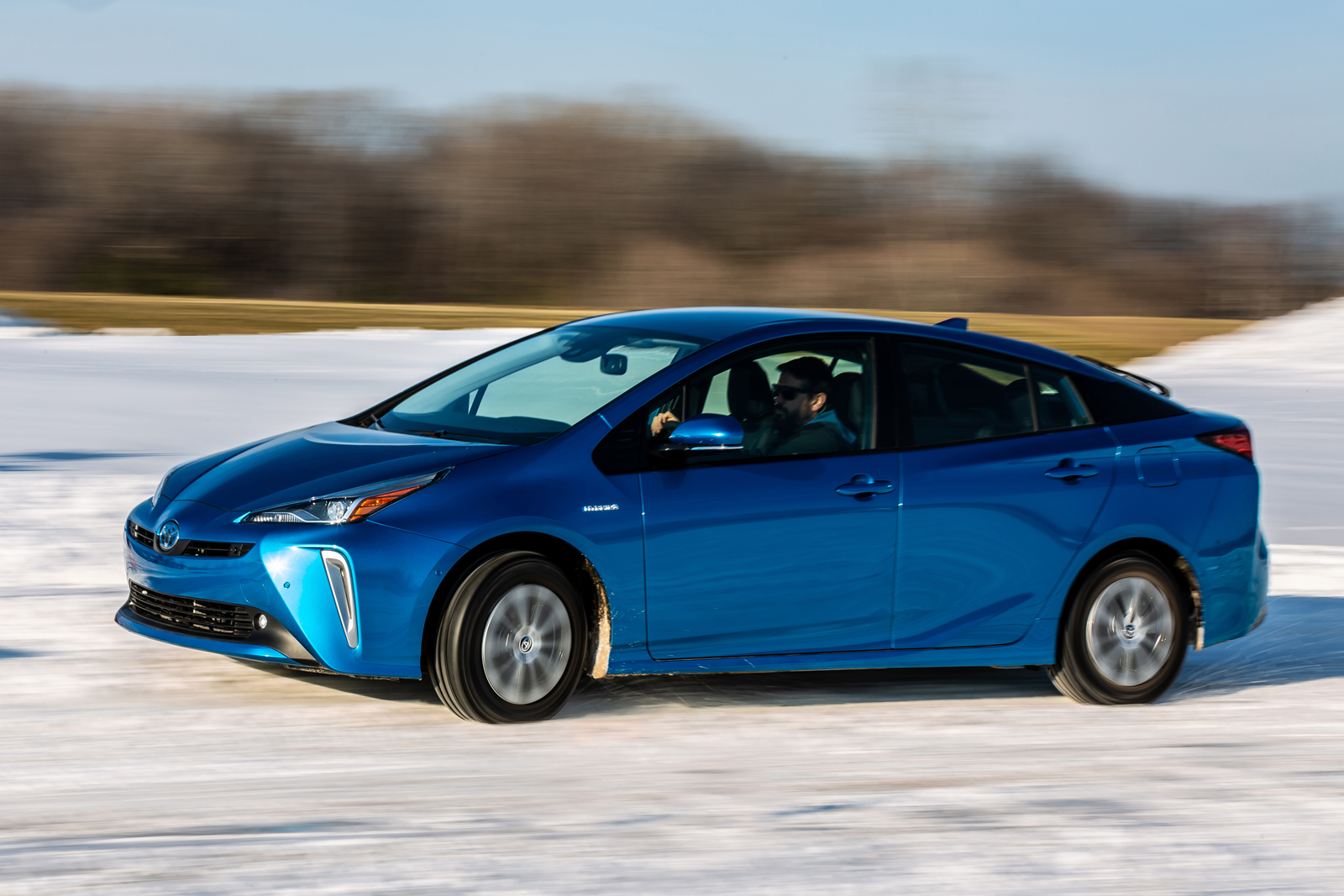 The 2021 Toyota Prius Anniversary Edition will make its way to the U.S but it is not yet confirmed if the same vehicle will be released as a regular 2021 model across the globe or not. According to reports, the special edition Prius will be at the top of the variant list and will get all the gimmicks that come with that elevated position. Nothing else is clear at the moment but it is confirmed that the Prius hybrid will get a front-wheel-drive capability.

Limited edition cars are unique in the sense that they have different stylized badges and a few cosmetic upgrades to help make them stand out among the base models. The 2021 Anniversary edition Prius might have all or some of that. We will know for sure when the car is officially revealed. 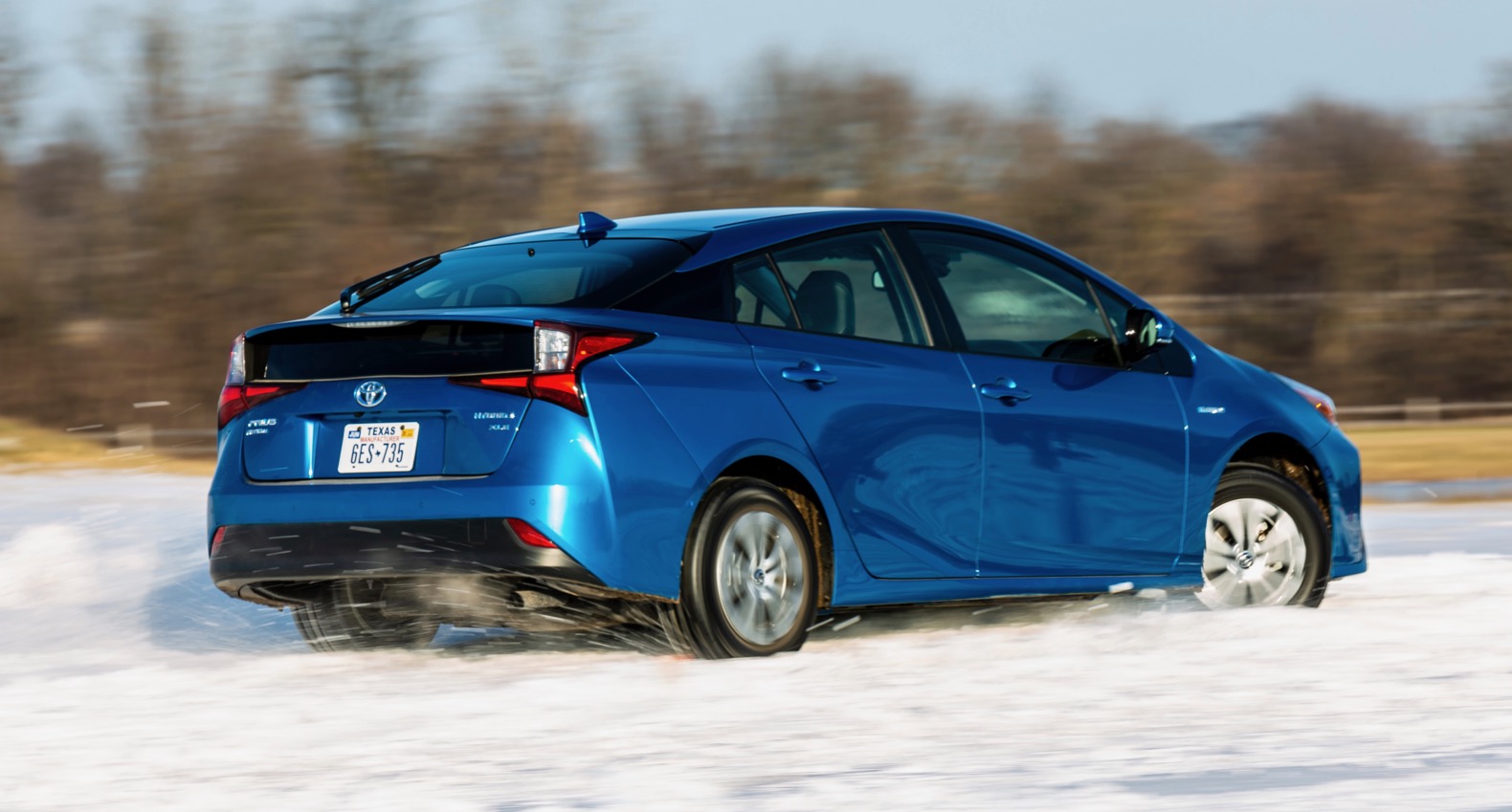 Confirmed reports suggest that the 2021 Toyota Prius Anniversary Edition will have two striking colors named Supersonic Red and Wind Chill Pearl. The interior will be adorned with black synthetic leather to give the car that special edition feel. In terms of the infotainment system, the tech, and the gadgets there are only speculations.
The 2021 Prius is expected to go into production in July but given the ongoing situation, with the Coronavirus pandemic looming over our heads, it would not be unnatural to see the date extended further.