2013 VW Beetle diesel to be unveiled in Chicago 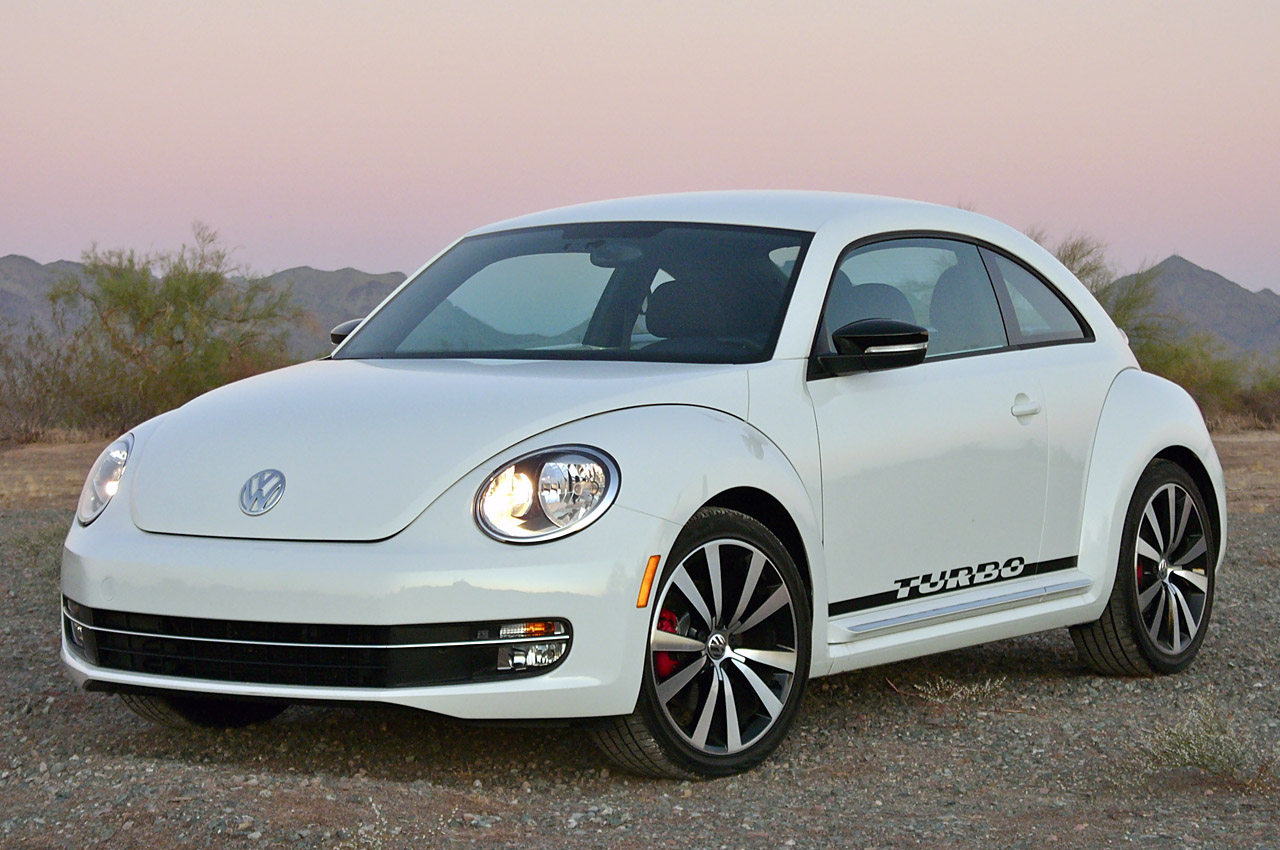 The Americans love the Volkswagen Beetle. They loved the original, they loved the not so recent remake and there’s some market still remaining.

With the 2013 generation of the Volkswagen Beetle the expectations are different and some may even be the model that introduces a wave of change.

Whereas the previous generations of the the VW Beetle were retro and didn’t take any technical risks, this third generation will change that.

There’s already been an electric version unveiled and announced it could actually be turned into a production version.

What more people are interested in right now is the special version of the 2013 Volkswagen Beetle that will be unveiled at the Chicago Motor Show.

It will feature a rather conventional internal combustion engine only unlike the usual setup for America, it will be powered by diesel.

The 2013 VW Beetle TDI will receive a 2.0 liter turbo-diesel four pot like its Golf, Jetta and Passat relatives which means it will have at least 140 horsepower and 236 lb-ft of torque at its disposal.

In terms of fuel economy however, we do expect it to be a range topper in the family since it has the lightest body and is also the smallest of the bunch.

The 2012 Chicago Motor Show will open its gates next month and for this reason alone, the VW stand will deserve checking out.

On a different note, the 2013 VW Beetle TDI could pave the way for the first ever clean diesel to be available in the United States.

This would be when the Germans eventually unveil or announce the softtop version of the newest edition of the Bug.