Porsche will be returning to Detroit 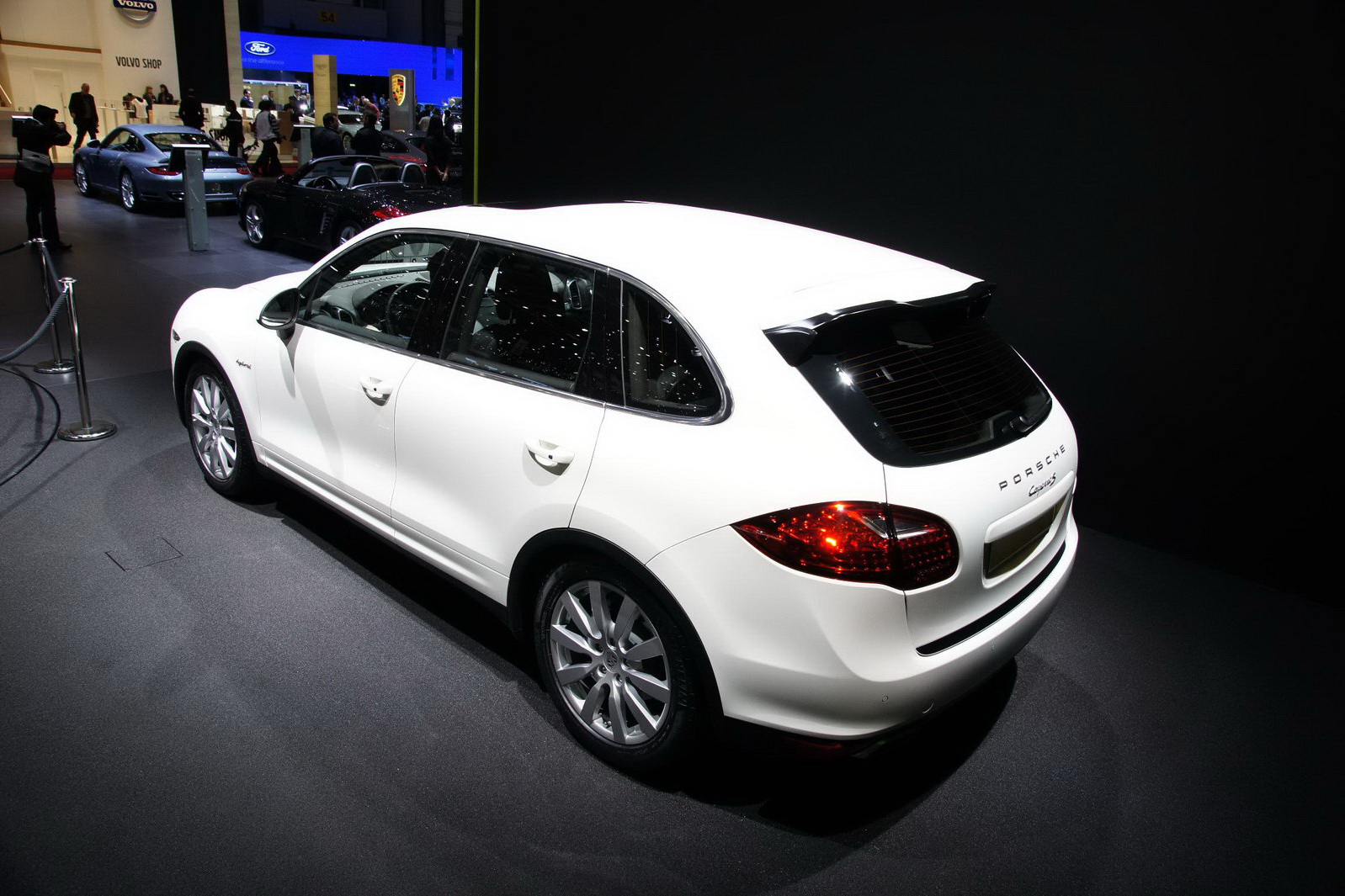 Not the city per say but rather the major motor show being held there and it would seem that the high performance German manufacturer will be returning in 2011.

The North American International Auto Show (NAIAS) that will be held in Detroit next year will see a comeback from Porsche that might lessen out the number of unannounced manufacturers.

Porsche had originally abandoned appearing at the Detroit Show back in 2008, when they claimed that they wanted to find more personal ways to reach out to potential customers. With Porsche selling 15719 cars in the states between January and August 2010, registering an increase of 23.5% from last year they must be doing something right.

According to the show’s co chairman, Bill Perkins, the return of Porsche, the chance of something like the 2012 Porsche 911 making it’s debut there (which to be frank is unlikely as the company prefer to make important launches at the Frankfurt Motor Show) is a sign that the automotive market is becoming stronger.

On a side note, the 2012 Porsche 911 will be sporting a new engine and a lighter chassis.

Speaking of the Detroit Show, Nissan, Mitsubishi and Suzuki have also been absent the past two years the show was held and as far as the 2011 edition is concerned they remain unconfirmed.