Mercedes SLC is closing in on production 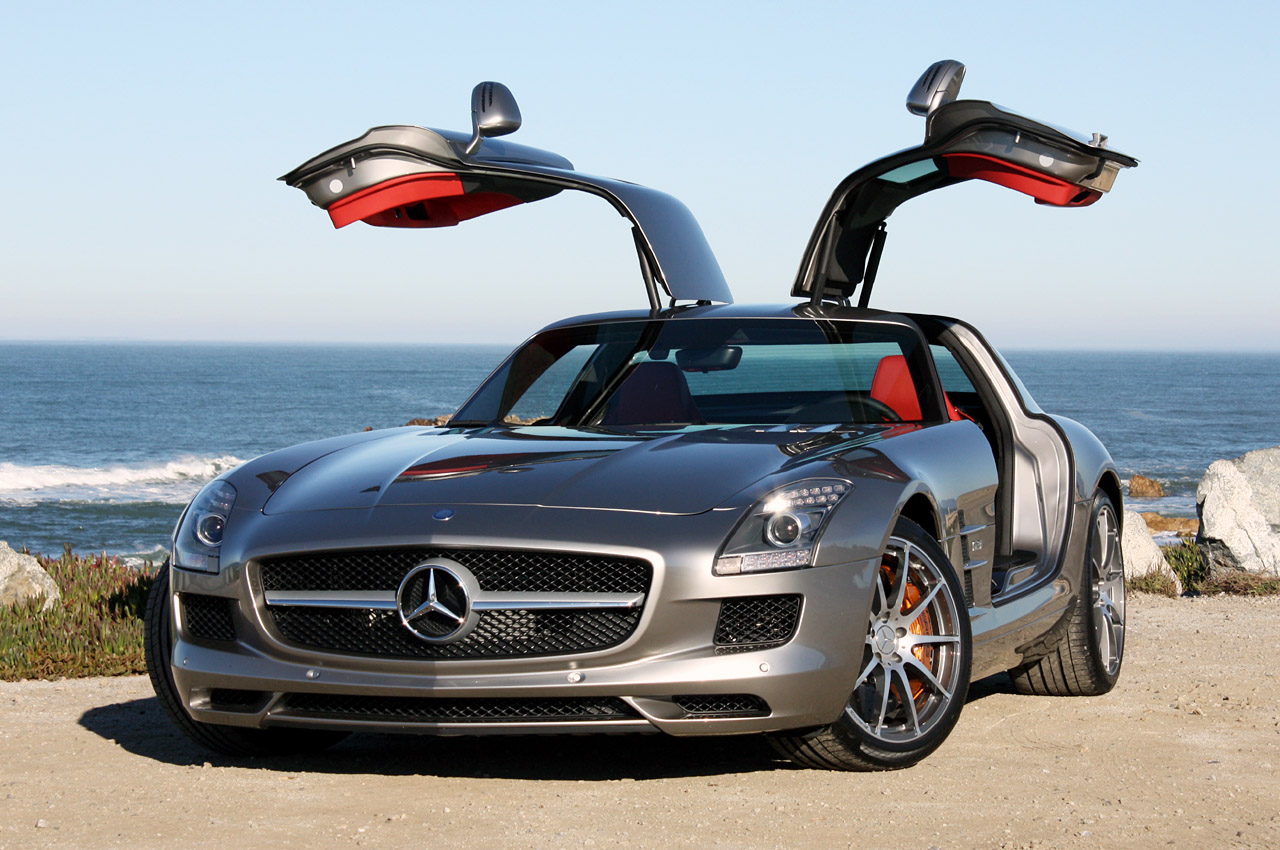 It seems that the Germans at Mercedes are nearing in on the final meetings of working out the business case and production details of the SLC model.

For those of you unfamiliar with the name, the Mercedes SLC would be what’s been referred to over the past several months as the “baby SLS” and is quite the model to look forward to.

As Autocar reports, the upcoming Mercedes SLC would be built primarily to rival the Porsche 911.

This means that the typical AMG fun and craziness are going to be washed down just enough to make the baby SLS feel and drive like a proper sports car.

Handling wise, the Mercedes SLC is nothing but a sketch in our minds but performance wise things stand a little different. Since the three pointed star will try to keep costs down, the engine won’t be new.

It will instead be very likely a familiar twin-turbo 5.5 liter V8 engine which should develop somewhere in the 500 horsepower range. Weight is supposed to fall a couple hundred pounds short of the AMG versions of the C Class.

Factoring these ideas in, a decent set of figures for the Mercedes SLC come in at around 4.5 seconds to hit 62 from standstill and a predicted top speed on the exciting side of 180 mph.

Pricing for the Mercedes SLC should stick neatly around the 120.000-130.000 dollar mark if its to be competitive with its sports car benchmark, the Porsche 911.

Stand by on this one, it’s going to be a very interesting situation to watch as no matter how serious they try to be, Mercedes AMG products have a certain charm.