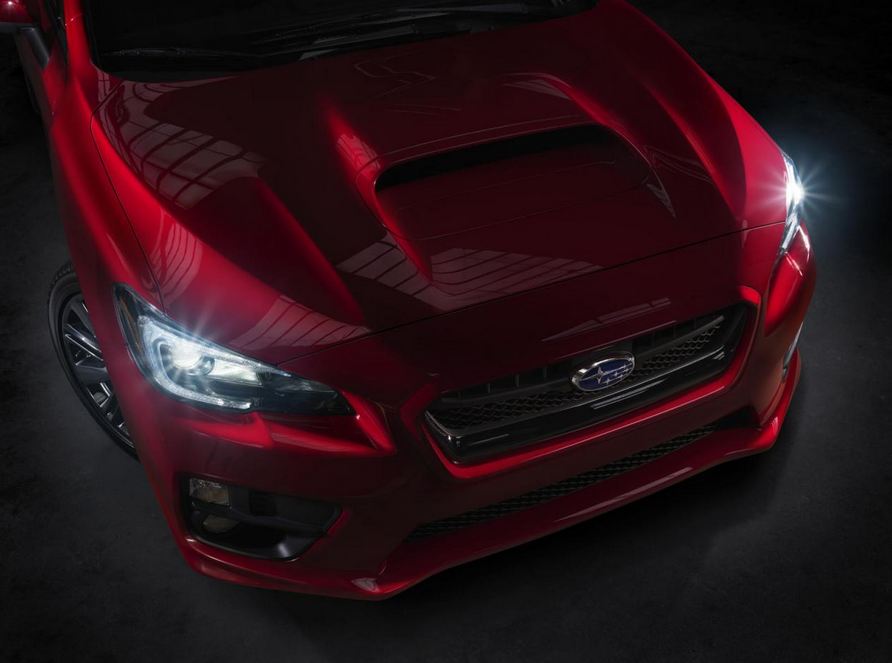 Subaru decided to give us a new quick look at the upcoming WRX, a model which will be seen in world premiere at the Los Angeles Auto Show, an event which opens its gates on November 22.

The Japanese carmaker shows us the front fascia of the new high-performance model, an image which tells us quite a lot. We can see how the design evolved, with sharp lines, optical blocks and a more aggressive overall look.

Under the hood, we should find a 2.5-liter four-cylinder engine capable to deliver about 265 horsepower. However, the company released no official details in this regard yet.

All in all, keep an eye on our blog for full coverage on the 2015 Subaru WRX as soon as the company introduces it.