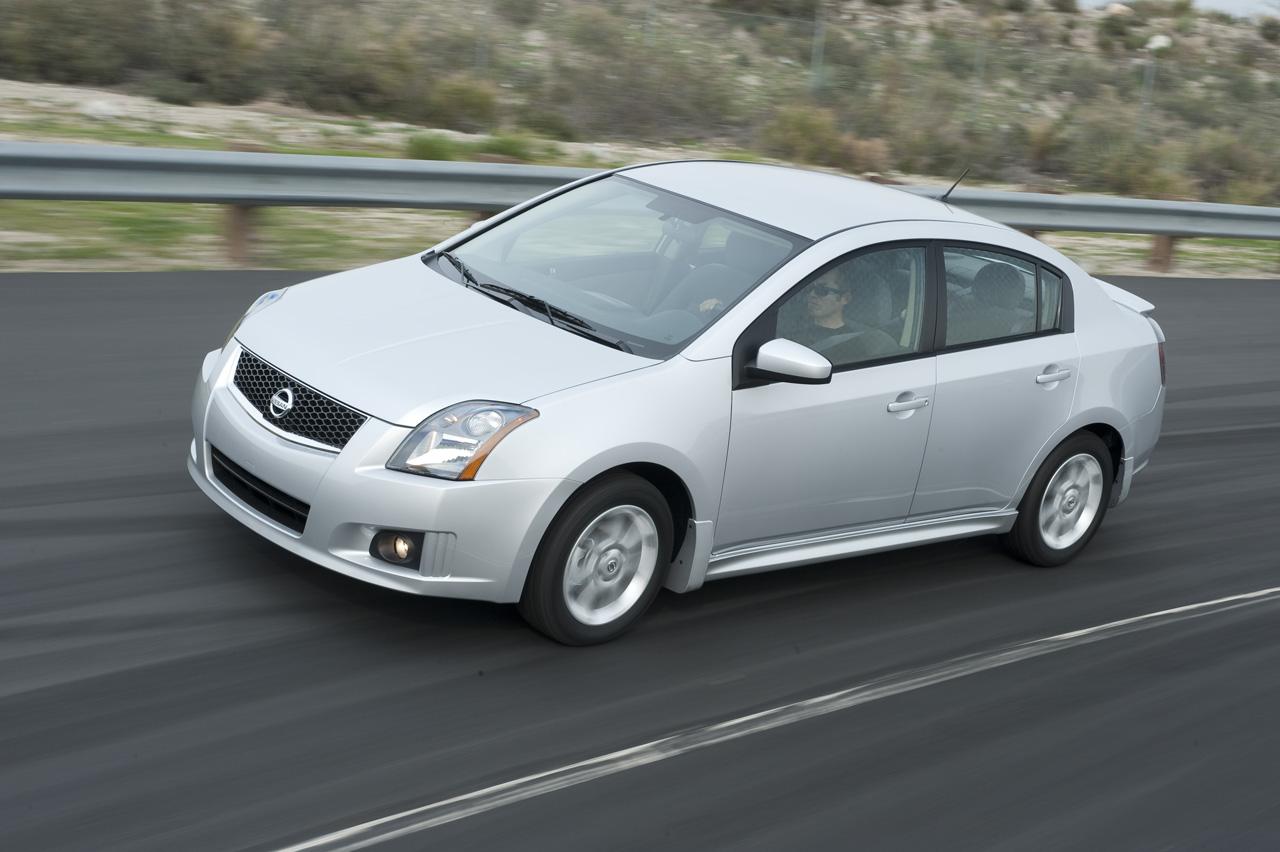 Among news of power, performance, convertibles and such from the Los Angeles Motor Show or crazy tuners we do get some of the sad inputs.

For example, Nissan just issued a voluntary recall on more than half a million of their cars.

The number is so great because it includes a wide variety of model years of the Nissan Frontier and the Nissan Xterra. There’s a problem with their lower steering column joint and shaft.

The recall also involves 18.500 units of the Nissan Sentra that have a problem with a connector. The Nissan Sentra’s problem is related to the positive battery cable. This cable connector may wear out and this could turn to a Nissan Sentra having problems with starting or even stalling at low speeds.

Getting back to the 303.000 Nissan Frontiers and 283.000 Nissan Xterras and their steering column problems you should know that this could lead to some more serious problems.

The problem manifests as corrosion may reach a point on the steering column where it either limits the movement of the steering wheel or one where it actually cracks the column. If that happens, you stand to lose all steering.

No incidents have occurred on this problem so Nissan must have caught the problem early. The recall is expected to begin about the same time next month does.