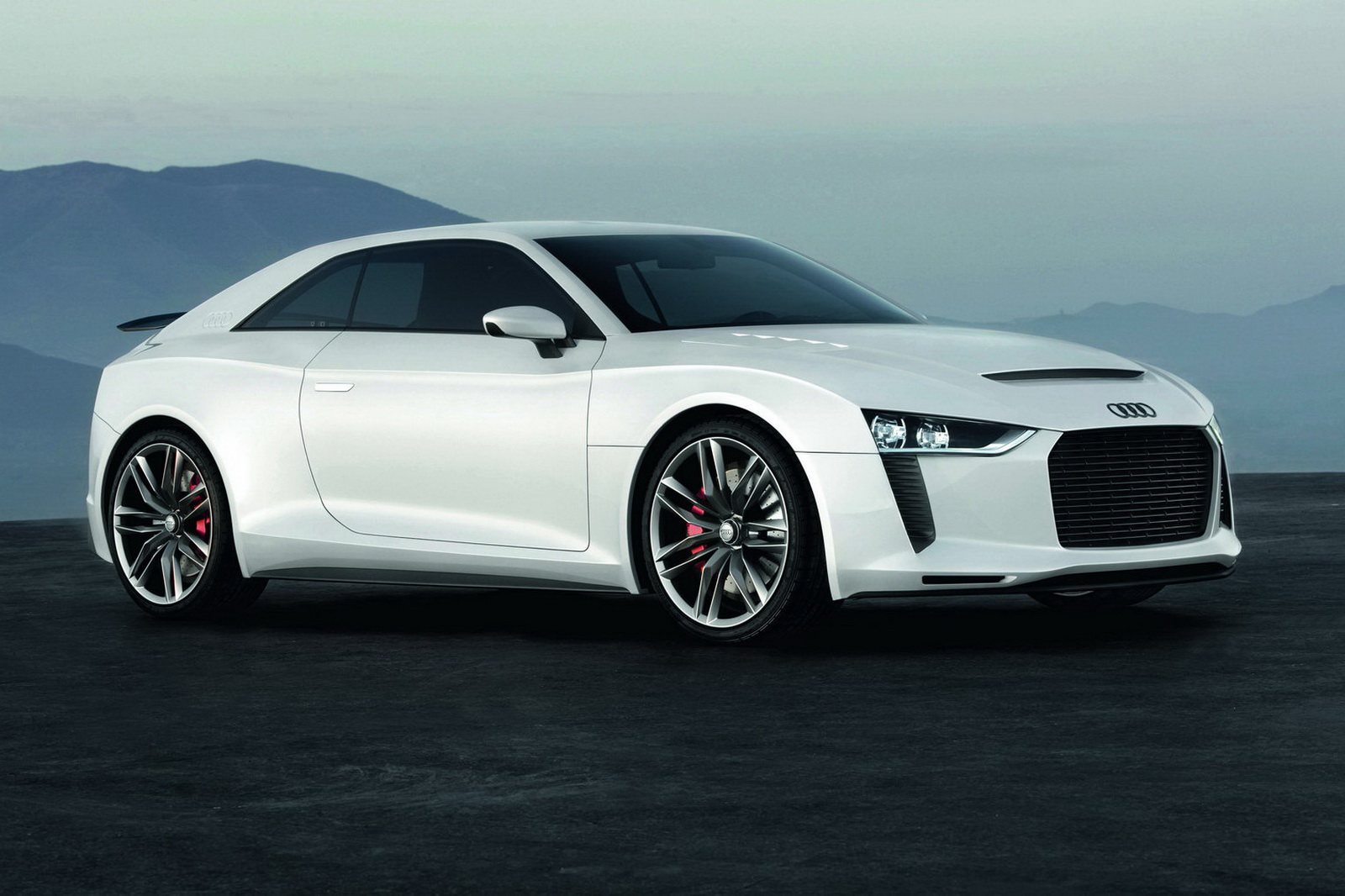 The Germans at Audi are constantly being very German. They aim high and generally succeed at it. It’s probably why many of the concepts they introduced, more or less end up in production.

With the so called Audi Quattro Concept, things didn’t really go according to plan and that must be killing the chaps at Audi.

After countless restless nights they’ve decided to review its future once more. A decision on what is to happen to the Audi Quattro Concept will be made in Ingolstadt as early as September.

Audi first showed their Quattro Concept at the Paris Motor Show of 2010 and surprisingly it was a success with the crowds. That is quite the achievement, especially considering how the Paris Motor Show is generally regarded as the place where some of the most futuristic concepts are shown.

Coming there with a retro concept that sends nostalgic folks back to the 80s of Audi design concepts and being a success really is impressive.

Even so, after this frankly momentous achievement, Audi shelved the concept. Some rumors of a possible production variant came about but nothing was proven solid.

If Audi were to decide on manufacturing the Quattro Concept on a large scale, it would be quite the technological showcase for them in terms of lightweight materials and overall performance.

According to Audi’s Quattro division chief, a chap called Stephan Reil, the Concept has a decent chance at being produced in a limited run of less than 1000 if not 500 units.

In production spec the Audi Quattro Concept will certainly be four wheel drive (why else would you use the name) and it will most likely be sharing the same basic engine with the Audi RS5.

The RS5 Coupe is powered by a 4.2 liter V8 that develops 450 horsepower and 317 ft-lb which would clearly fly in something much lighter, as the Quattro Concept should be.

The thing is, Audi plans to give this engine a few upgrades and such so that it develops even more power and thus increase the levels of performance by a considerable amount.

What Audi has succeeded in doing so far is annoy us to a point where understand their frustration. This is because if they keep telling us how good the Audi Quattro Concept can be and come September they decide not to make it would be a deadly blow.

In the event of a positive decision on the production of the Audi Quattro Concept, it could hit the market sometime in mid 2013.