Audi plugin hybrid to happen by 2014 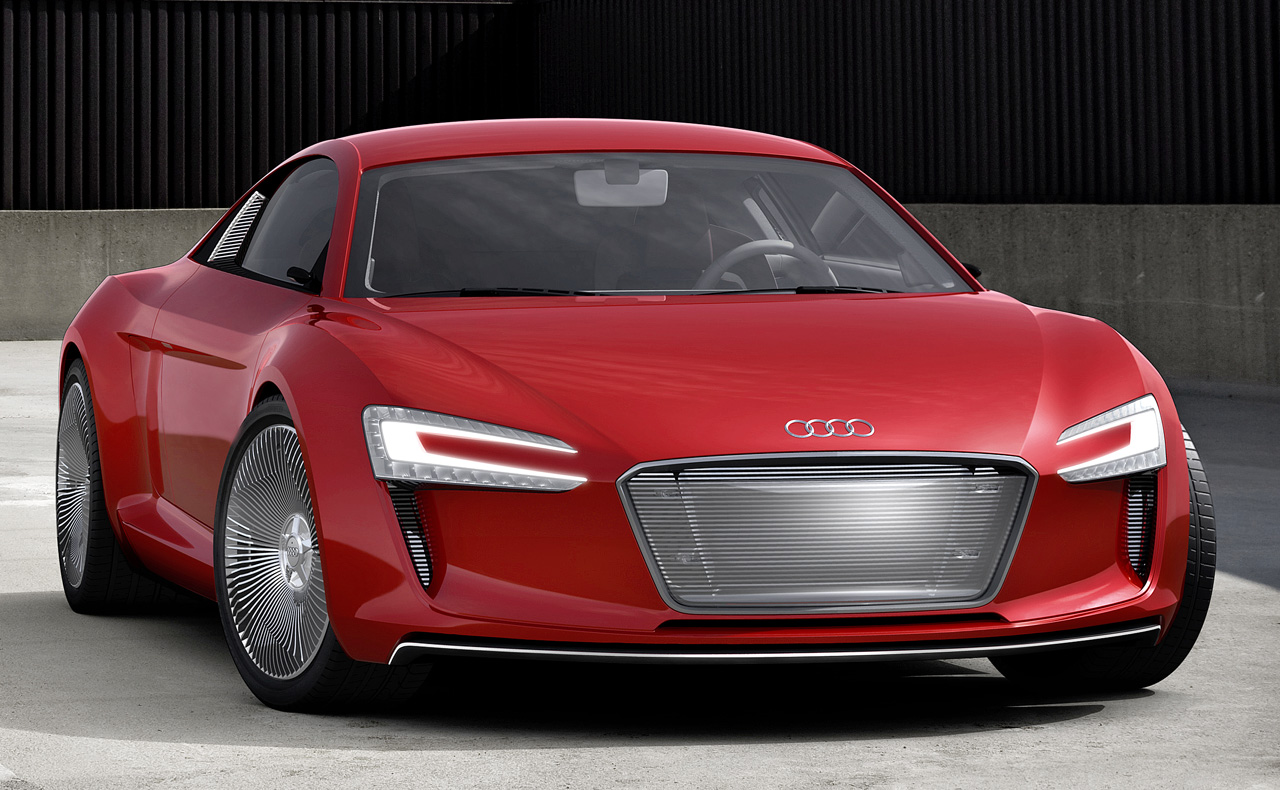 With a lot of hype happening around the EV business and with plugin hybrids getting such good press the Germans may opt for a change of direction.

Ingolstadt for one, is going to wind down attention from the TDI diesels and give the whole hybrid deal a go. Audi plans to do so before 2014.

Ambitious goals such as this make for one of two outcomes, complete failure and utter success. Hopefully, Audi’s plan to soon launch a hybrid version of the A8 and the Q5 will help them along in the development of a plugin hybrid.

What is interesting about Audi is that not only do they want to have a plugin hybrid ready for 2014 but also be the leading premium seller of electric vehicles by 2020.

For example, according to Michael Dick, Audi’s board member for technology claims that future plans for the German company include increasing efficiency of their internal combustion engines by 30 percent.

All in all, Audi is aiming green and to be honest I think they’ll do it not in spite of their ambitions but because of them.