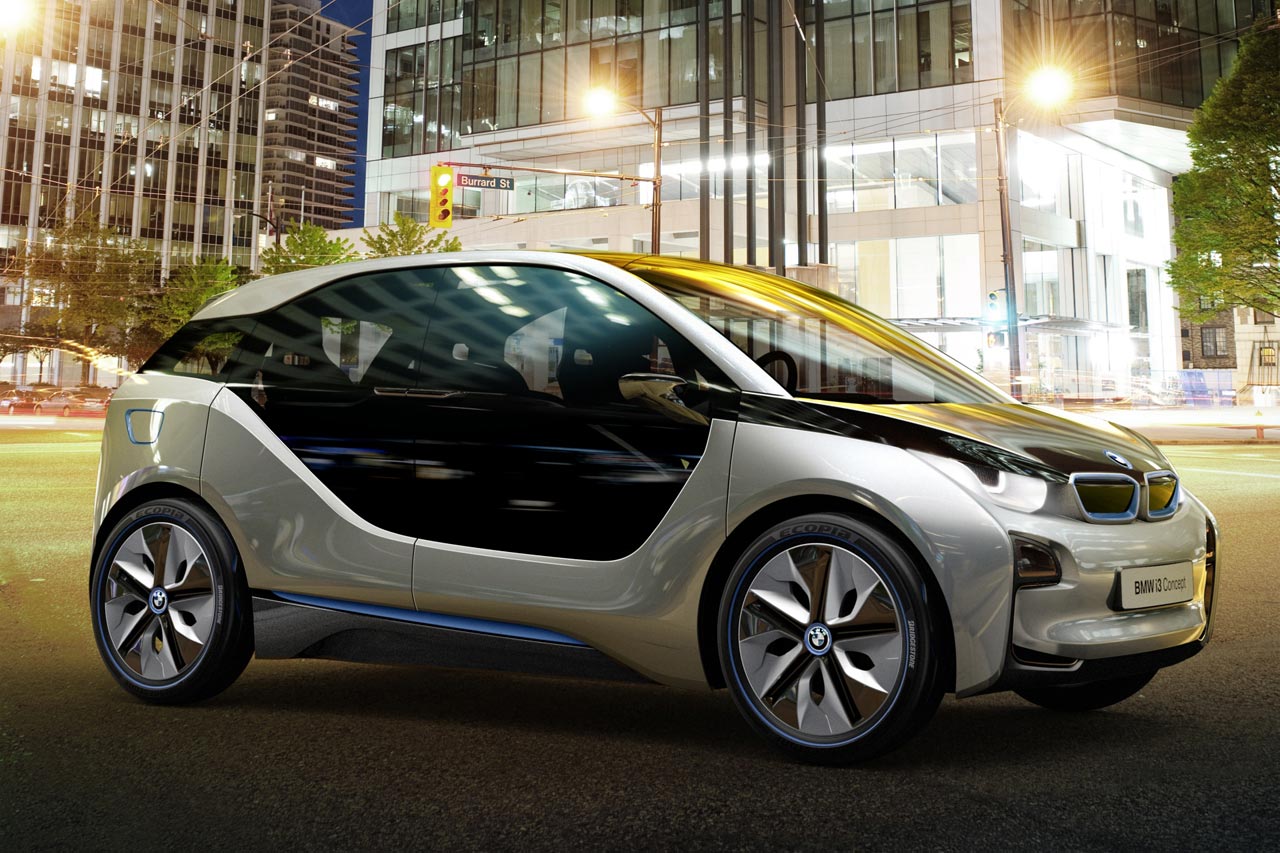 Generally, it’s not unusual to find that after a long while in the making, halo EV cars get a range extender to sort out some of the annoyances of this sort of vehicle.

In the case of BMW’s smallest one such offering, the i3 EV, will get one that’s certainly unexpected. And what makes it even more unexpected is that was there all the long.

According to some recent reports, the BMW i3 EV will get its range extending capabilities from a single-cylinder 652 cc motorcycle engine.

Naturally, this motorcycle comes from BMW’s stable and it is the U.S. spec BMW G 650 GS, a street/enduro bike that’s very successful in terms of sales.

The 0.7 liter engine develops around 50 horsepower and that should be more then enough to live with in a small and very light city car the size of the i3.

A range extender may worry the hardcore “green” enthusiasts as they don’t really approve of the idea of petrol burning from an electric car.

At this point it all seems rather lovely about the BMW i3 EV if perhaps with a bit of a worry regarding whether or not the amount of silencing needed to keep the bike engine quite will consist of too much a drop in power.