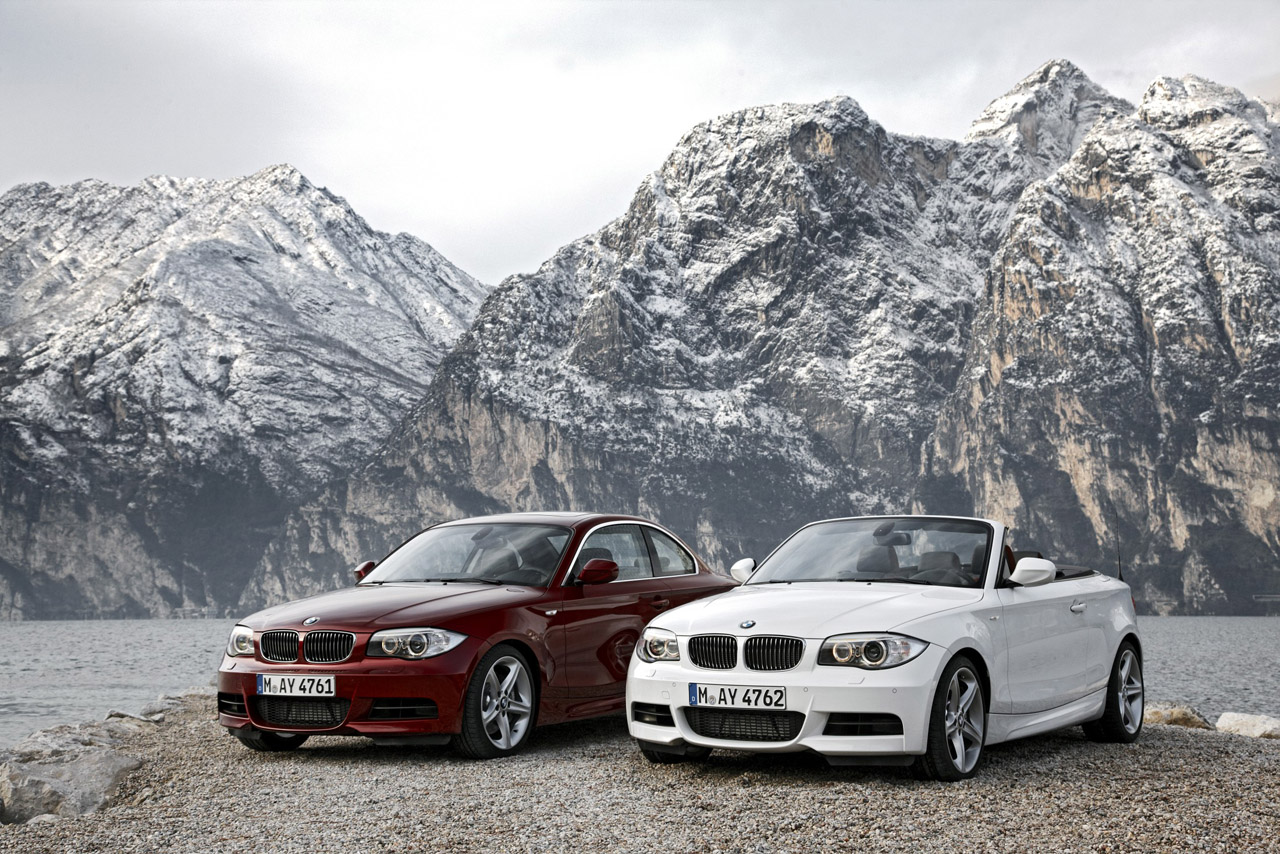 It seems that after the massive efforts they dispensed with with the BMW 1 Series M Coupe the Bavarians are now taking things lightly. While there is rumor of a possible CSL version of the 1 Series M Coupe it’s yet to be clarified.

Instead, BMW has focused on offering a few changes to existing models. Such changes involve offering a performance pack for the BMW X5 in the U.S. and refreshing the BMW 1 Series in preparation for 2012.

On the latter front the changes the you’ll see on the 2012 BMW 1 Series are almost unnoticeable.

Luckily, we petrolheads have a fine eye in noticing every one of them. Even with such precision techniques it’s still hard to name too many of them.

For 2012 the BMW 1 Series becomes different in the following ways. You can now equip Xenon headlights on any of the models whereas before only buyers of the big engines would get them.

Speaking of the headlights on the BMW 1 Series, they now feature horizontal LED eyebrow to complement the regular “eyes” it had before. Also in the light department, the rear taillights now also feature some enhanced LED technology.

Another rather interesting change the 2012 BMW 1 Series will offer is the tweaked M Sport package which is available as standard on the 135i.

Under the bonnet however things have changed quite a bit, particularly for the BMW 135i. The engine used in the 2012 1 Series is the N55 3.0 liter engine with a single turbocharger. The new engine is available with the previous six speed manual transmission or with the new seven speed DCT that’s lifted out of the BMW Z4.

The new updates are available for the 2012 BMW 1 Series Coupe as well as Convertible and will most likely have almost no effect on the end pricing.