Lexus is coming to Paris with a concept 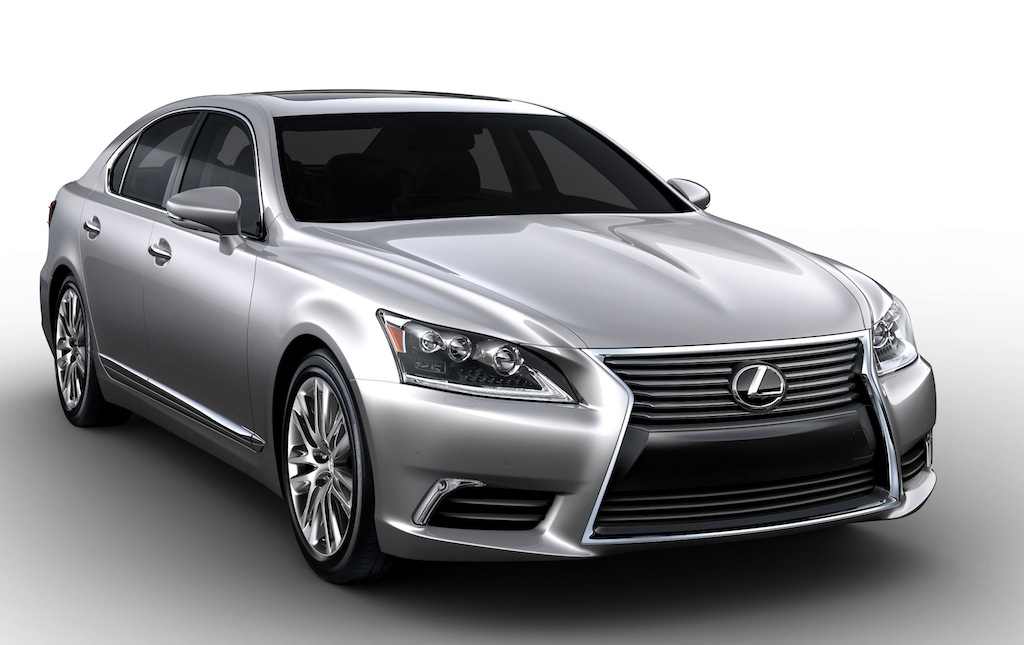 As some of you know, by the end of this month, France will be coming to the head of the motoring presence courtesy of the Paris Motor Show.

So far, we’ve heard one or two things about what’s going to be unveiled there but in reality, most of them aren’t very impressive. There’s just a set of hatchbacks to see so far.

Now however Lexus is promising to unveil a new concept at the place that might actually end up changing the current slightly disappointing previews.

The Japanese car maker isn’t giving us anything to go on with this new concept. They will be bringing something new there but they don’t want us to find out what it is.

That’s mildly exciting but overall let’s not forget that it’s Lexus we’re dealing with here. They may have done the LFA but design-wise they’re yet to change the game.

As we wait, Lexus tell us the first image of this sort of unusual concept car will be available September 17th. By then we do get to know what will be sitting next to it.

At the very same Lexus stand at the Parisian motor show we will get to see the Lexus LS 600h spun around into an F Sport model.

The enormous luxury sedan will not get any sportier, but it will be able to look more exciting and give of a brawny veneer.

It’s not much to go on but we shouldn’t raise our hopes too high in the meantime for a Lexus concept doesn’t hold that much promise after all.