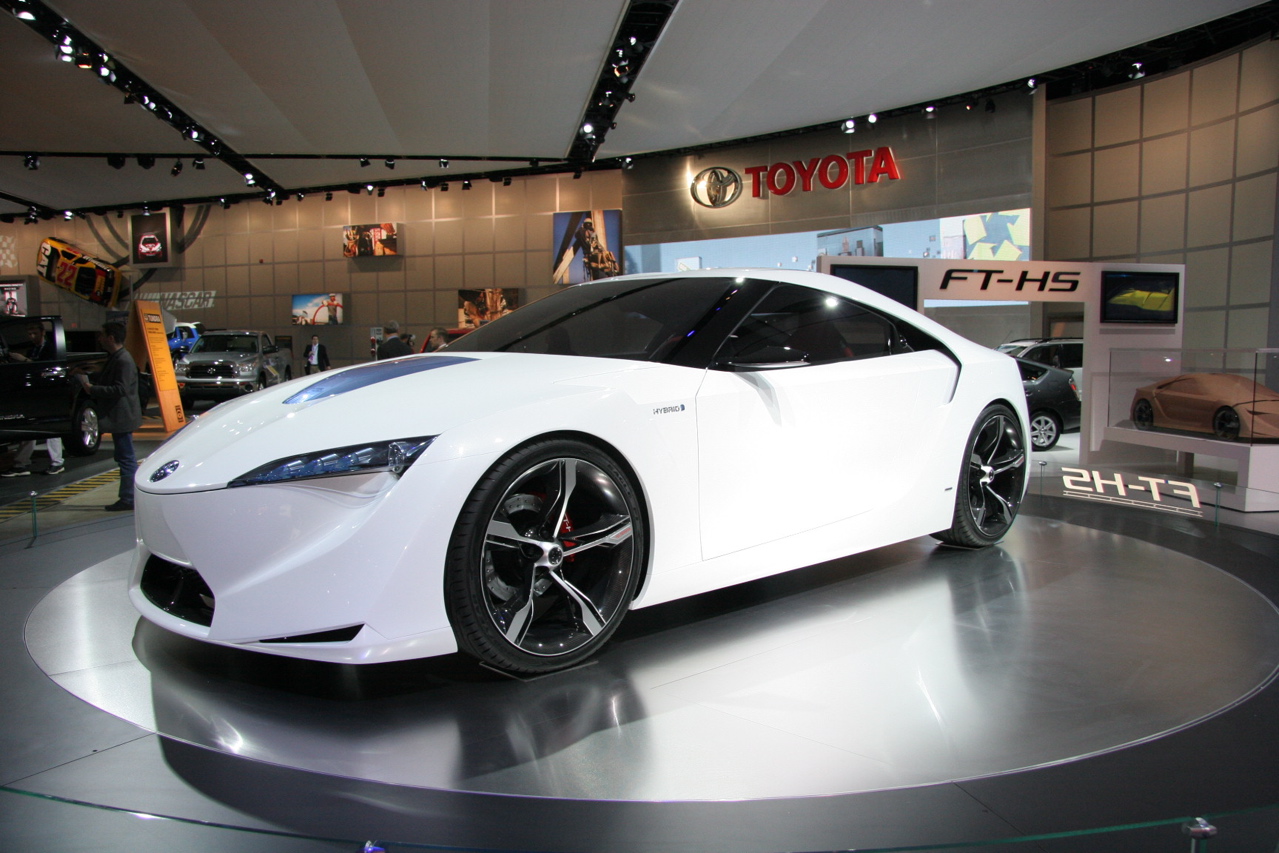 It seems like Toyota has finally heard our complaints as to how they don’t make any exciting cars any more and they are trying to fix this problem.

After releasing the brand new Toyota GT-86 sports coupe, they’re bringing up the word on a Supra successor once again, together with some tasty info.

Everything came to light as the Japanese company fibbed to Motor Trend about pretty much everything, that’s relevant to such a car.

Apparently, the release date is scheduled for sometime around 2015 and the new Supra will be a standalone car, not a jumped up GT-86.

That’s how come the 2015 Toyota Supra will be powered by a special 3.5 liter V6 engine and, with hybrid assistance, it should be able to develop around 400 horsepower.

The figure sounds a little round for my taste but the proportions seem right. Also interesting is how the Supra’s successor will give petrolheads everywhere a burst of joy as it’s to come in RWD.

As far as styling is concerned, the Japanese company is very likely to use a design template they borrow from the FT-HS concept we’ve originally seen back in 2007.

There are a few issues with the very good sounding Toyota Supra successor. It seems that the fact that it will look a lot like the GT-86 sports coupe isn’t the biggest of them.

The problem would be that a similar drivetrain is expected to debut in a Lexus IS Coupe which is scheduled for 2014. At this point, the Toyota Supra successor is in trouble as it will find it very difficult to feel different ans special.