New Details About the Future Saab 9-3 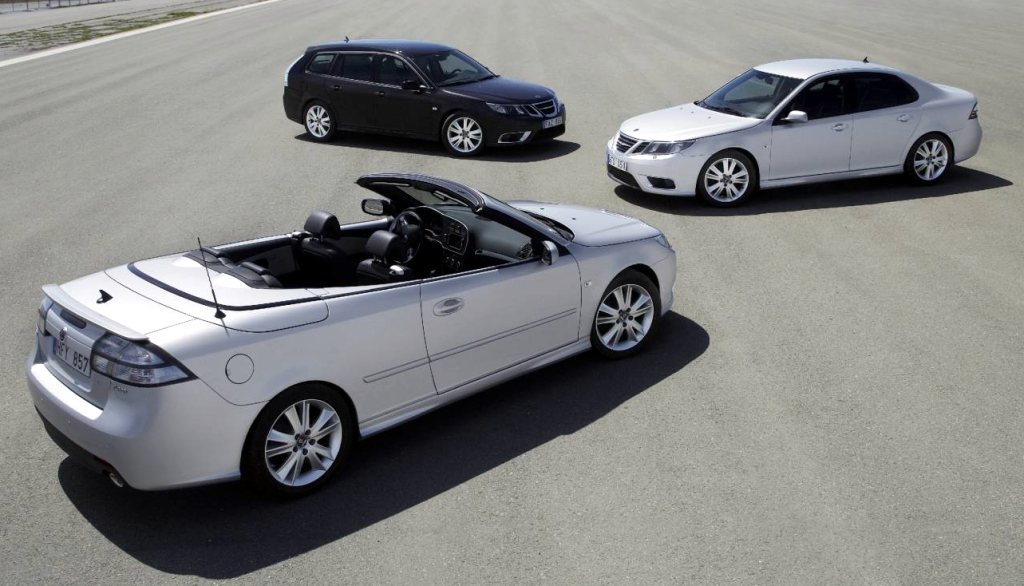 Saab announced that they would use a modified version of the Epsilon I platform for the development of the future 9-3 model, although it is found also on the current generation since 2003.

Put back on track by Spyker, Saab is preparing to resume its natural course of evolution and is offering details of future models, very important for the company. It’s the new generation of the Saab 9-3, expected to debut in 2012, as a first step in the process of revitalization.

According to the new president, Victor Muller, Spyker CEO initially, the next generation of Saab 9-3 model will adopt the platform used in the present, of course, with a number of significant touches.

The announcement dispels the speculations around the future model, which announced the borrowing of the Delta platform, with General Motors origins, currently found on models like the Opel Astra and Chevrolet Cruze. Victor Muller said that he prefers instead of it, a radically altered platform, fixed on the tastes of its customers, who are already on the market since 2003.