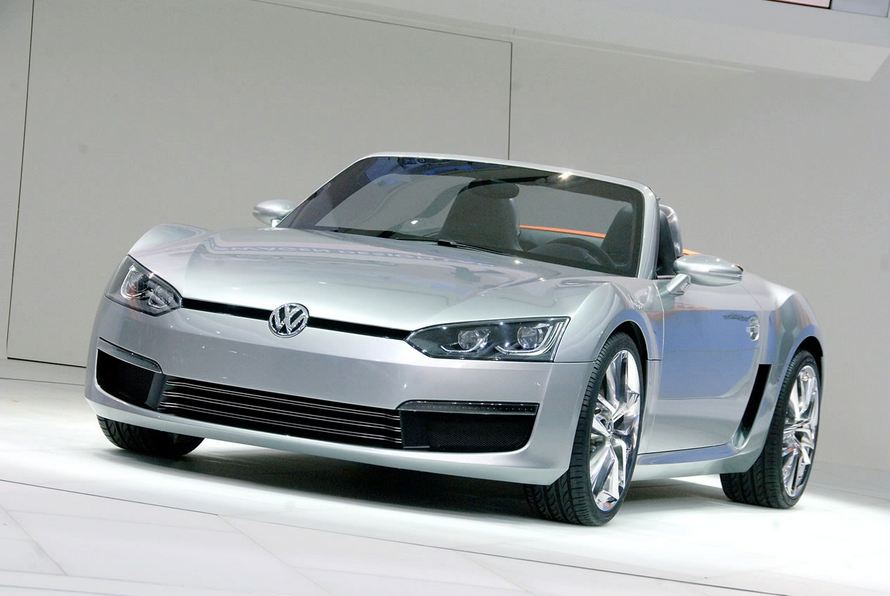 Volkswagen translates as the car of the people, suggesting that they make vehicles suitable and affordable for all and any.

And over the years they have proven that the name was not just for effect, as many sensible cars have rolled out the front doors of their factories.

Now, according to Walter de Silva, chief designer of Volkswagen, the German car maker might be willing to try a compact roadster. Or so da Silva said in an interview.


This new car has been previewed back in 2009, at the North American International Auto Show (NAIAS). You remember the Volkswagen BlueSport concept, right? Back then it was featured with a four cylinder 2.0 liter TDi engine capable of producing 180 Hp and 350 Nm or torque. Those figures translated in an acceleration to 100 km/h in just 6.6 seconds and a top speed of 226 km/h.

Of course, since then, technology has taken quite a few steps forward so we can expect anything to come out from the bowels of Volkswagen’s factories. Thus, it would be wise to take the BlueSport concept just as a general example of the new roadster.