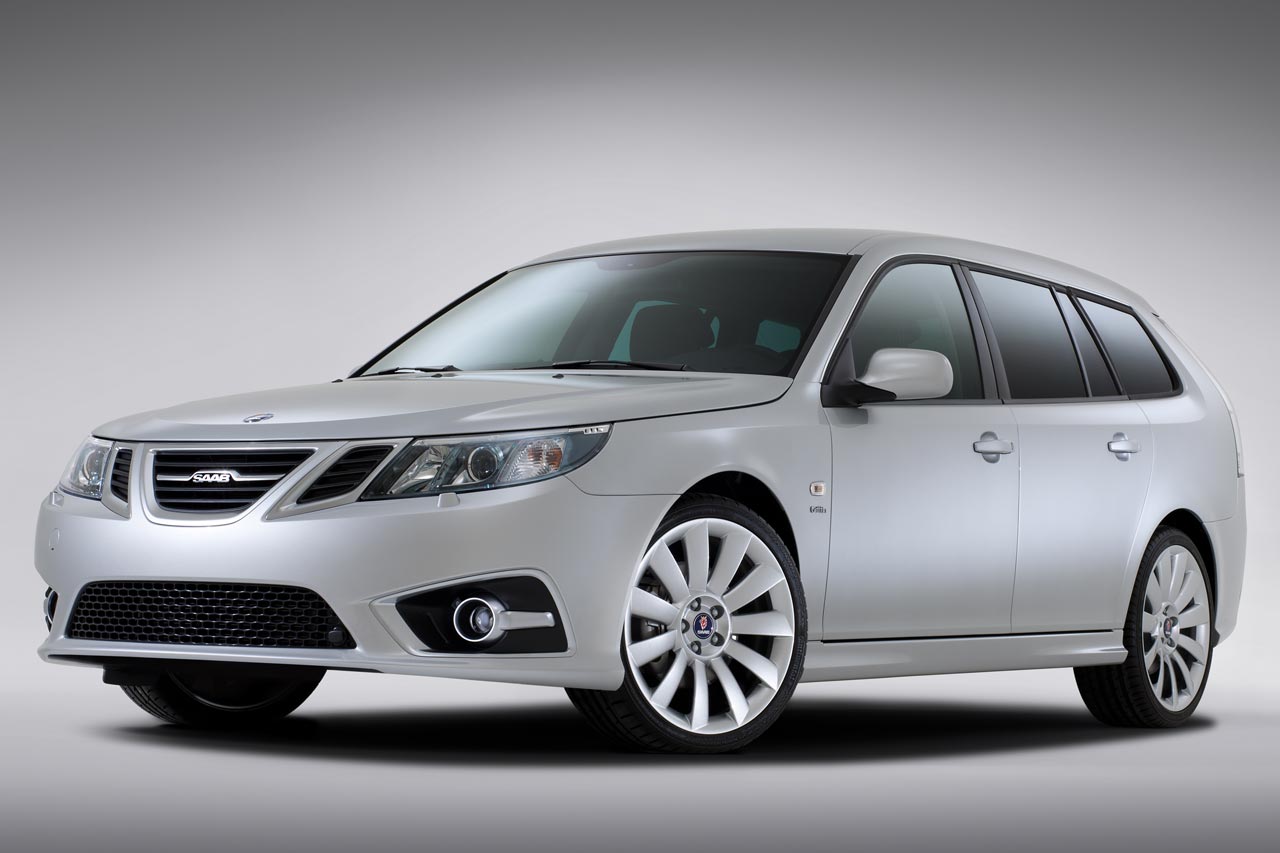 Apparently, the Swedish at Saab are still in existence as a brand but that’s not the most important detail at the moment because that one is focused on their 9-3 model.

A few reports have been trickling in lately and it seems like the company isn’t going to give the Saab 9-3 a successor. We’re still going to see a new Saab small business sedan but as a return it’s no longer going to be called the same.

As the situation would see a nameplate swap in order to bring back some of the missing heritage the company has been blamed for lacking lately.

By lately I’d be referring to Saab’s history since the GM ownership starting sometime in the late eighties and continuing all the way up to 2010.

While we all know how technically and financially none of the Saab products would have lived on to today without General Motors’ money, on close analysis, it’s going to be quite a lot of time before the Swedish can get back to their former glory.

Saab’s North American president, Tim Colbeck came forward with this sort of information and he even shared some stuff on what’s happening with the new release.

Apparently the… whatever it’s called Saab 9-3 replacement will be released sometime in the first quarter of 2013 sporting an edgy reinterpretation of design cues from the company’s past.

That sounds brilliant, but it’s pretty ambiguous so it’s tricky to estimate what exactly the new version of the Saab 9-3 (or not) is going to be in terms of design, performance or technology.

In other shady news from Saab, Tim Colbeck claims they’re going to be actually making that 92 successor we’ve been hearing before the company eventually died altogether.

The Saab 92 was an iconic small sports car produced throughout the 1940s and 1950s. It wasn’t exactly the vehicle with the best engine around but it did have a drag coefficient of just 0.30.

Technicalities aren’t really my best attribute but I’ve been told it’s better than the legendary likes of the Ferrari F40 and similar to the modern day Porsche 996.

It seems like the new Saab 92 and the re-branding of the Saab 9-3 is going to be part of the new plan the Swedish are pushing in order to keep their new Chinese investors happy.

My hopes when hearing that the Saab 9-3 would never be the same, were riding on how they’d come up with a new model that would be joyous and crazy like a Viper powered estate.