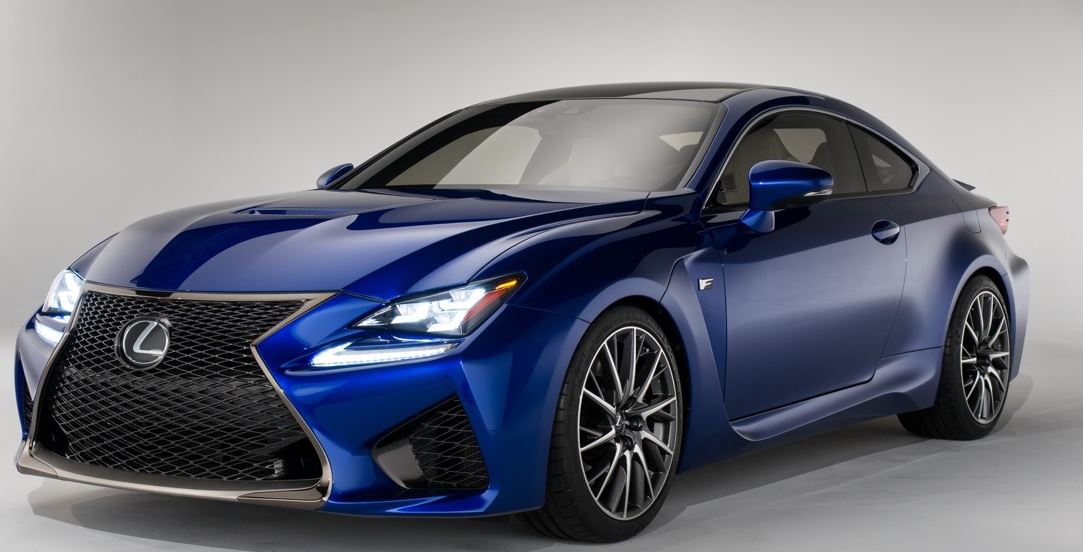 With less than one week until the grand opening of the 2014 Detroit Auto Show, Lexus let us take a quick look at the upcoming 2015 RC F Coupe making its debut at the Show. We are talking about a performance coupe ready to mark its scene.

The 2015 Lexus RC F Coupe is definitely more aggressive than the hybrid all-new RC models. The oversized spindle grille is flanked by massive intakes in the lower fascia.

Under the hood, the car had to make more room for its huge V8 engine, with new reshaped hood. The power to be confirmed, would be around 460 horsepower.

For the F duty, there have been some modifications made to the side sills and rear fascia. But the most important styling change on the Lexus RC F Coupe, is the LFA-inspired active rear wing rising at speeds above 50 miles per hour.

Concerning the interior, the 2015 Lexus RC F Coupe is quite similar with the present 2014 IS, with some notable distinctions like performance bucket front seats, thicker steering wheel or reconfigurable gauge cluster with smaller analog speedometer.