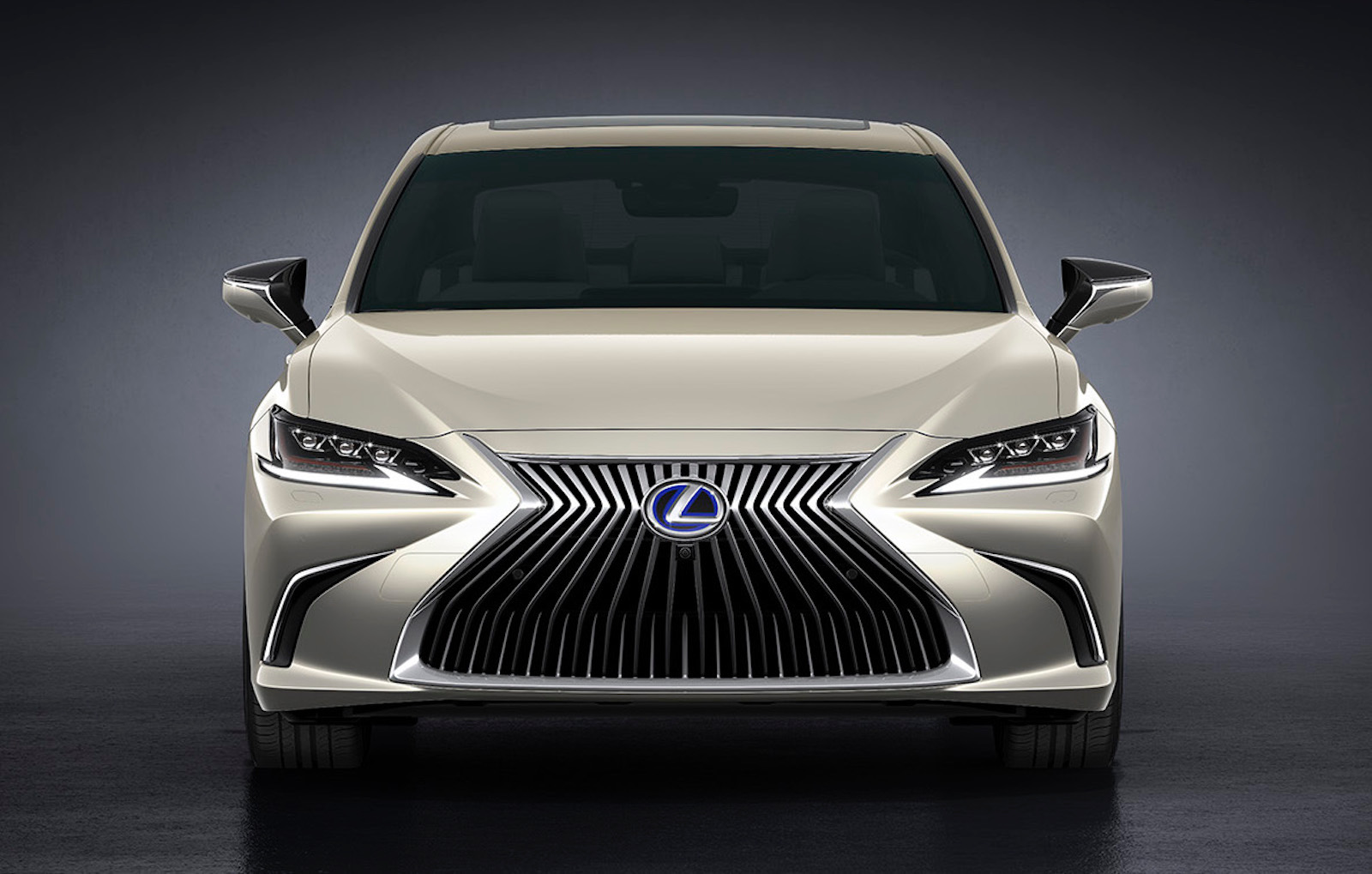 Toyota`s luxury brand Lexus has recently presented the very new ES mid-size luxury sedan, a totally-transformed model from a visual perspective. We are dealing with the freshest hybrid car from the company`s lineup.

Branded as the ES 300h, the model stands on a completely new platform, being wider and longer, and allowing for increased space inside the cabin. All these transformations are also explained by Lexus representatives:

“The engineering team led by Yasuhiro Sakakibara had one clear goal: to transform the image of the ES. It meant turning a sedan known primarily for its comfort and quietness into one that is equally capable of delivering class-leading handling and power.”

So we have a regular sedan completely-changed into a new luxury saloon, which a smashing design, exquisite interior and plenty of torque under the hood.

The TNGA (GA-K) platform allows better sizing – the car is 65mm longer, 5mm lower and 45mm wider, with a wheelbase which also 50mm longer. To provide increase stance and grip, the track is also wider – 10mm at the front and 37mm at the rear.

The luxury interior, perhaps the most luxurious so far, perfectly complements the evolutionary exterior design lines. There are features taken from the Lexus Future, which is based on, with driver-oriented cockpit, wide-screen media interface, head-up display, and premium leather upholstery.

Power under the hood is provided by a hybrid drivetrain with a 2.5-liter Atkinson flat-four petrol burner working in tandem with a new and more powerful electric motor. The total output is yet unknown but we do have the official fuel consumption which is rated at 6.0L/100 km.