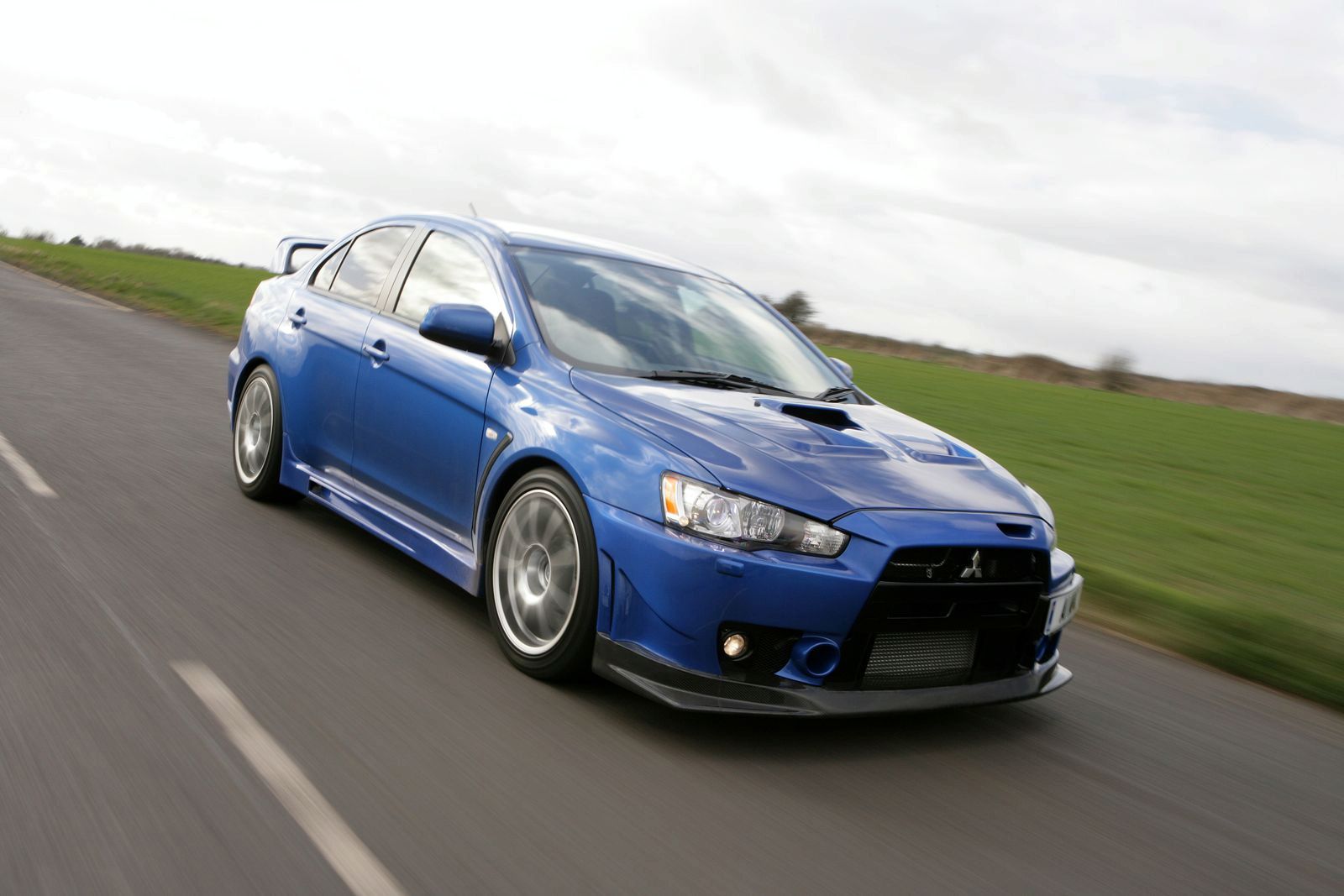 After a few weeks of rumors regarding Mitsubishi killing off the Lancer’s EVO version the Japanese gave us a poor response and we now have some solid news from them.

In keeping with their plans to go electric Mitsubishi may end up making the Lancer EVO a hybrid car.

Take a break, have a deep breath and then keep on reading. Yes, the Mitsubishi Lancer EVO will soon become something of a different animal.

In keeping with the sitcom that is life of the automotive fan I have to say, the Mitsubishi Lancer EVO becoming a hybrid may not be such a bad thing.

While the company didn’t give us much on the specifics of it but given the relative success of the i-MIEV and the serious fuel economy issues of the Lancer EVO it could end up being a match made in heaven.

At the other end of the scale, a hardcore rally bread car such as the Mitsubishi Lancer EVO could do without the extra weight that comes in with a battery pack, electric motor and all the bits in between.

Naturally, the company claims that just like the closing of Ralliart, this shows their in tune with the times and accepting a need for more environmentally friendly cars rather than anything else.