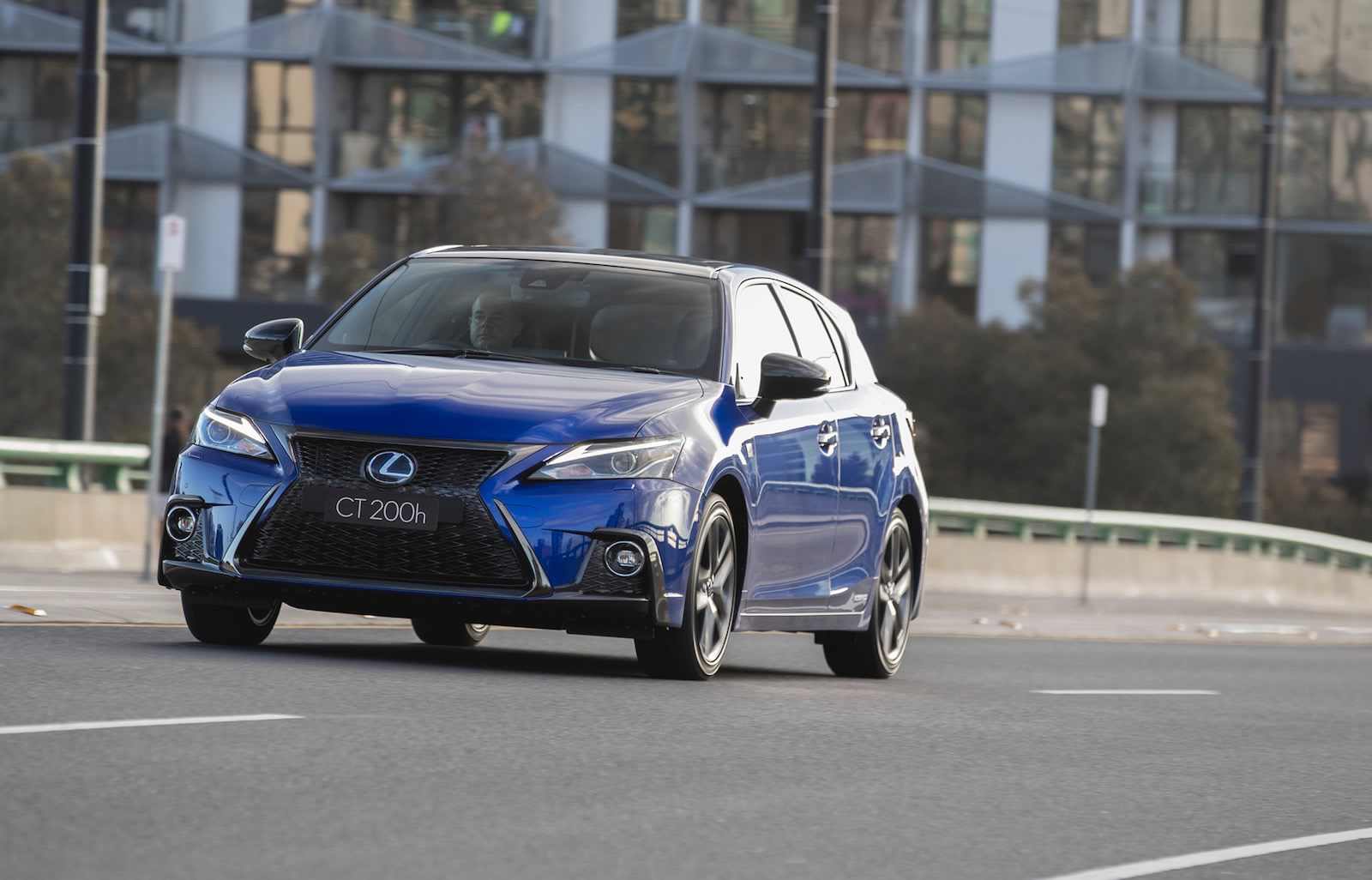 In case you live in Australia and want an efficient hybrid compact for daily commuting and other cool stuff, then you can have the all-new 2018 Lexus CT 200h for at least $40,900.

The model is at its technological peak, coming with the latest gizmos and being equipped with a high-performance hybrid configuration under the hood. The model is also described as a sporty car with a beautiful design.

“The new designs are more emotional and sporty, achieving significantly greater impact with a stronger road presence and a more modern and athletic appearance. Together with the higher levels of standard equipment, the updates will enhance the reputation of the CT 200h as the ideal premium hybrid compact car for customers who enjoy spirited driving while caring about the environment.”

Visually, the new 2018 CT 200h comes with standard features like 16-inch alloy wheels and LED fog lights, while optional features include 17-inch wheels and some new highlights inside the car. The top of the line stands out from the crowd with bi-LED headlights and new L-shaped LED taillights, and plenty of new tweaks inside.

As for performance, all three variants are equipped with a 1.8-liter flat-four petrol paired to an electric motor. The hybrid powertrain outputs 100 kW, coming as well with a fuel consumption of just 4.1 L/100 km.