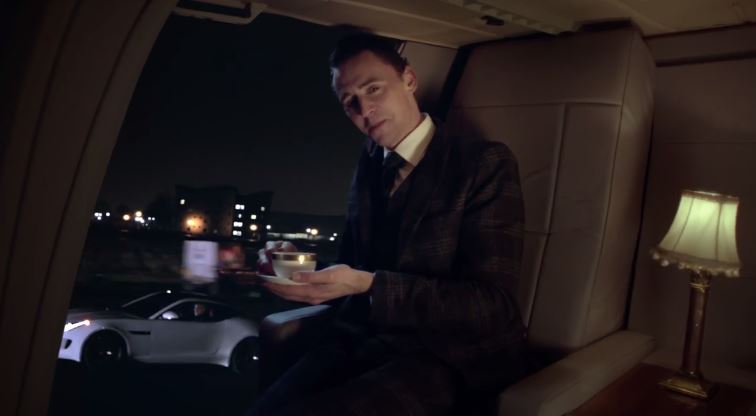 British car maker Jaguar has fronted their first Superbowl ad, featuring a lot of nationalism (figures) and the F-Type Coupe.

While it has all the makings of a great video, in my opinion, it falls just short of a great advertisement.

And let me tell you exactly why. First off, the good about it: it is a quality video and Jaguar managed to gather three great British actors to take part in it. Also there is a Jaguar F-Type Coupe taking part in the action, which is just awesome.


On the other hand, the whole point of the ad seems a bit dry and out of place. I mean, I can name at least one secret agent hero that is associated with the brand, so claiming the Jag is a villain vehicle doesn’t stick. Secondly, like many things British, they take too much time to puff themselves up and speak about the greatness of their nationality, which has stopped being appealing a long time ago. But this is just my two cents, you can make your own mind watching the video just below.