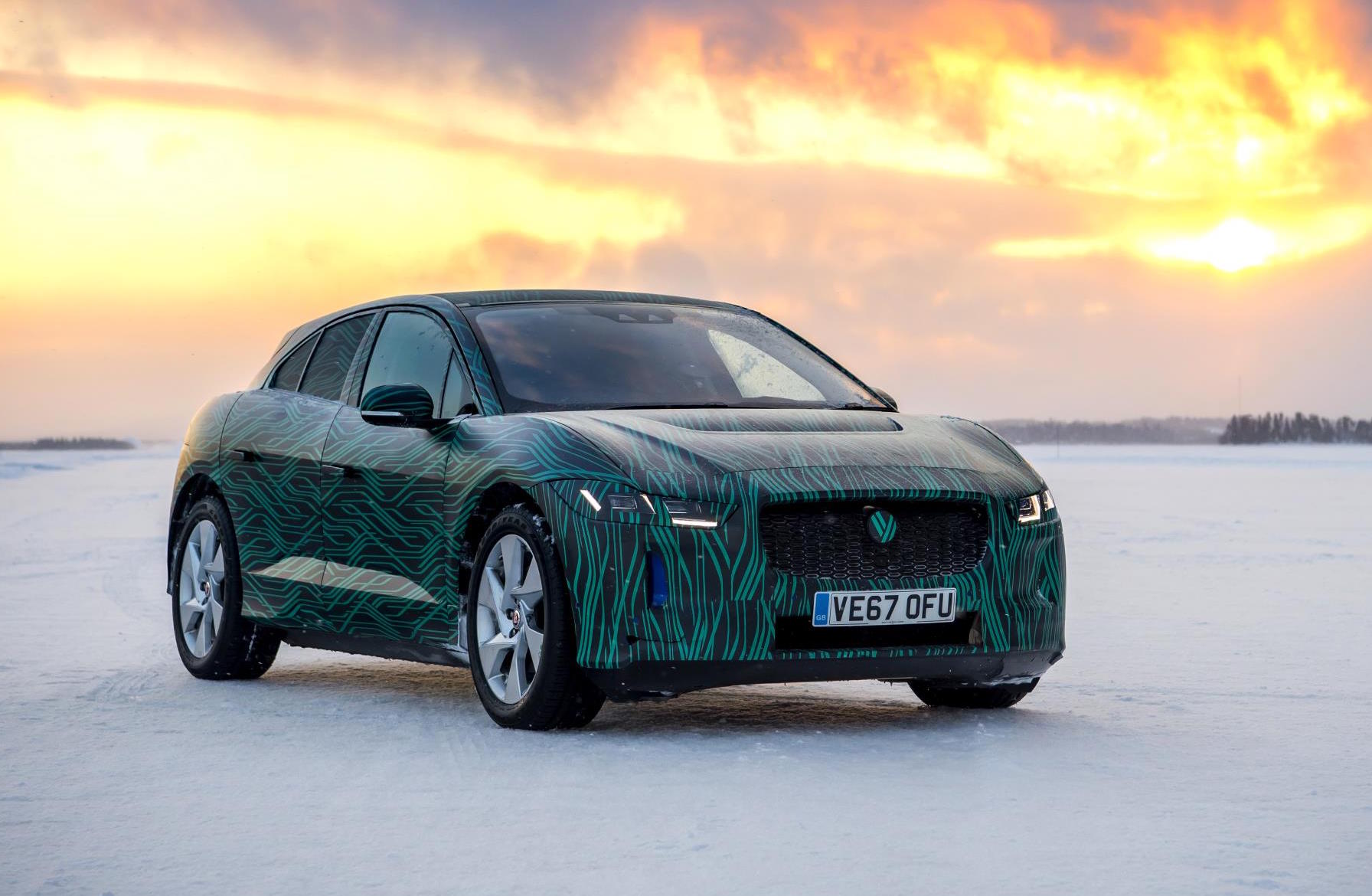 Set for an official unveiling this March, Jaguar`s first full-electric production model has been seen in a new video while performing snow tests in extreme winter conditions in Sweden.

This comes just before its official unveiling at this year`s 2018 Geneva Motor Show starting with the 1st of March. And as we can see from the spy video below, the model is almost ready to hit the roads.

About the exquisite driving capabilities of the all-new Jaguar I-Pace, representatives within the company consider that it will be a top notch electric car, extremely powerful and performing at its highest level. It will be the perfect ride “whether on the school run, daily commute or even coping in subzero temperatures.

“Not only will the I-PACE charge quickly enough for our customers to carry out their everyday lives, it will offer powerful and precise performance in a variety of conditions and climactic extremes. Allied with the versatile credentials of our celebrated PACE family, this will be an electric performance SUV like no other.”

According to recent reports and the couple of prototypes we have seen on the track so far, the full-electric I-Pace is set to be equipped with a new 90kW battery with electric motors on both the front and rear axles. This would translate in around 300 kW and 700 Nm of torque, enabling a sprint from 0 to 100 km/h in 4.5 seconds. On the other hand, the electric range would be around 500 km on a single charge.

As for technology, the all-newJaguar I-Pace full-electric will be state-of-the-art and enhanced with the latest gadgetries and gizmos. For instance, the model will come with the company`s latet InControl touch-screen system.

Until the official unveiling in March, take your time and watch the video with the hot all-electric car performing cold and extreme tests in Sweden!

Tweet TweetFollowing a series of teaser images and previews, Jaguar has finally revealed the all-new...