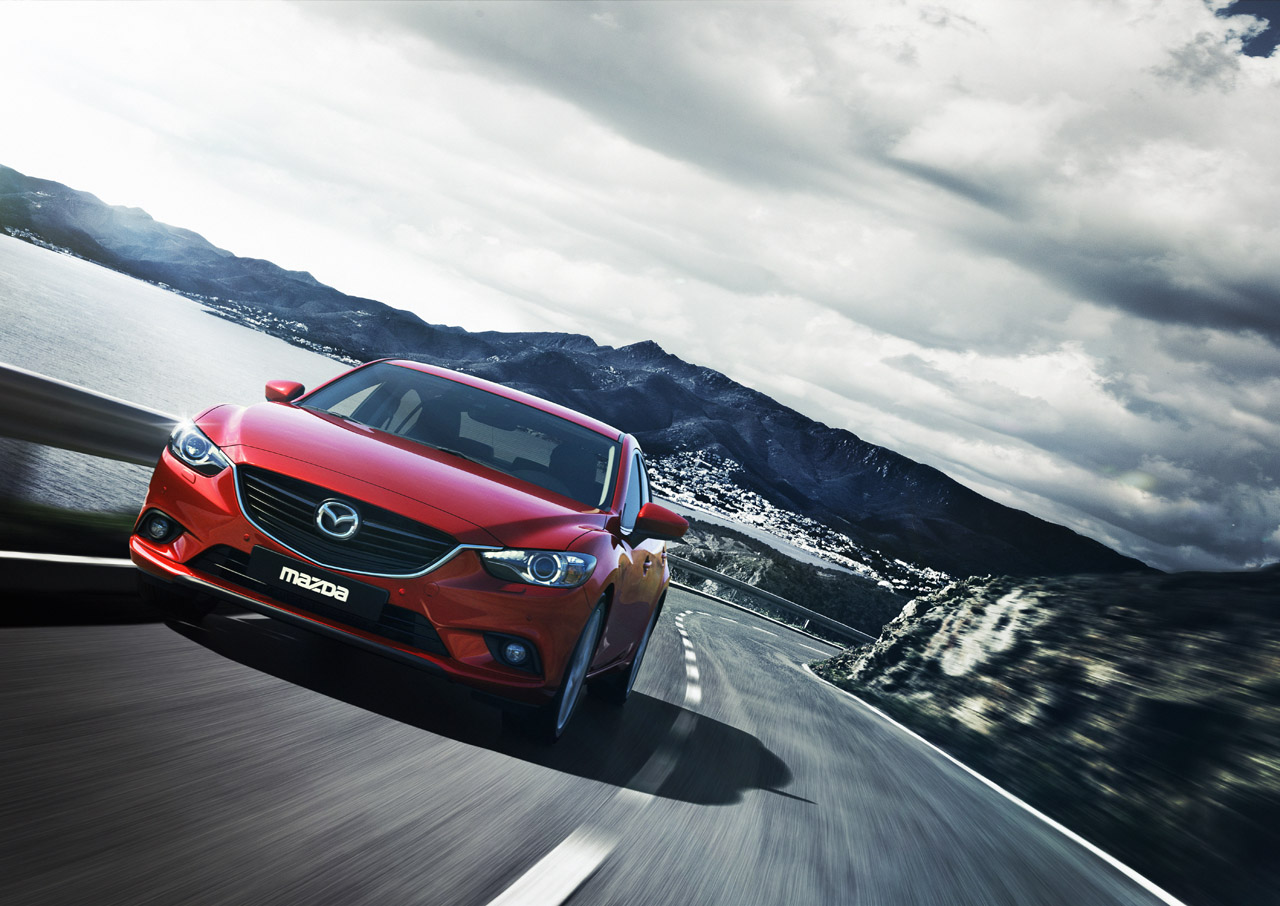 Inspired from the Takeri Concept revealed last year, the new Mazda6 sedan is scheduled to debut at the upcoming Moscow Motor Show which opens its gates in the next few days.

Measuring 4,8 meters long and 1,8 meters wide, the Japanese model is a mid-size sedan which will be offered with two gasoline engine, namely a 2.0-liter 148hp unit and a more powerful 2.5-liter with 189hp.

Both engines feature Mazda’s SKYACTIVE-G technology which keeps the fuel consumption at a decent level. The company plans to offer the new Mazda6 with a standard six-speed manual transmission while an automatic one will be available as an option.

The new Mazda6 will be offered in both sedan and wagon variants with an extended engine range including diesel power plants.

You can get a closer look at the model specs below.