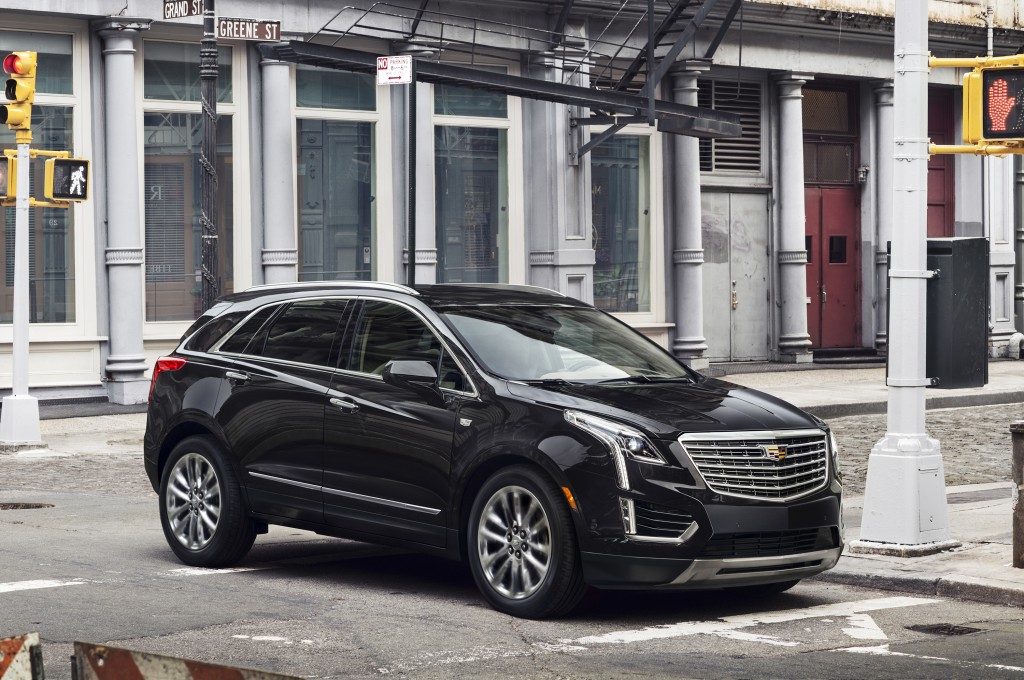 Cadillac is planning to expand its flagship lineup by launching the all-new XT5 crossover, which replaces the outgoing SRX model. The model was recently unveiled and will be displayed at the 2015 Los Angeles Auto Show in a couple of weeks.

Cadillac President Johan de Nysschen stated in an interview that the all-new “2015 Cadillac XT5 not only enters the most popular segment in the worldwide luxury auto market, it is the first of four new crossovers from Cadillac and it’s pivotal to our ongoing growth.”

The model will be first launched on the US market in 2017 and will feature a new and more powerful engine, also found on the ATS and CTS sedans. It is about the 3.6-liter V6 mill, with 310 horsepower and equipped with the Active Fuel Management cylinder deactivation technology, which switches off in low or moderate rates, allowing an important fuel-saving.

The second largest market where the 2015 Cadillac XT5 will be launched next year is China, the model being offered with a 2.0-liter four-cylinder, hooked to the now available eight-speed transmission and all-wheel drive system.

The 2015 Cadillac XT5 will be officially presented at the 2015 L.A. Auto Show and will take on the similar models from BMW, Audi and Mercedes-Benz.