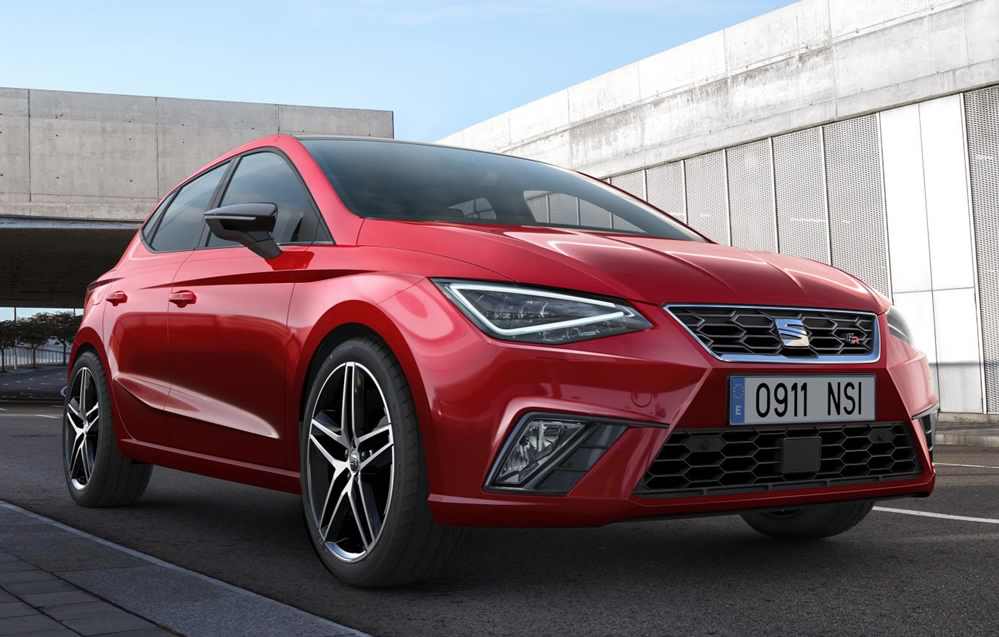 With the 2017 Geneva Motor Show – the most important auto show of the year – opening its gates in about a month, Seat carmaker has thought it would be the perfect moment to unveil the all-new 2018 Ibiza ahead the event, to let everybody know about the car`s new styling bits and interior changes.

Once it will arrive in European dealerships starting this summer, the all-new 2018 Seat Ibiza will come with a wider body, measuring 87 mm wide and gaining as well 60 mm in wheelbase. This would also make it bigger inside with 63 liters, with a total of bot space of 355 liters.

Once arriving first in the United Kingdom, the 2018 Ibiza will be available in four trim levels, such as the S, SE, FR as well as the top of the line XCELLENCE trim, the latter one adding plenty of high-end features.

In the engine department, the 2018 Seat Ibiza comes with an entry-level 1.0-liter TSI three-cylinder engine with two configurations – 95 HP and 115 HP, adding as well a 1.5-liter TSI EVO mill with 150 HP. Later on, a more potent 1.6 TDI diesel will join the lineup with 80 HP and 95 HP, respectively. The lower engines will be paired to a standard manual five-speed transmission, while the higher-speced will feature a six-speed transmission and an optional seven-speed dual-clutch DSG-auto gearbox.