Subaru is teasing us in preparation for the L.A. Motor Show 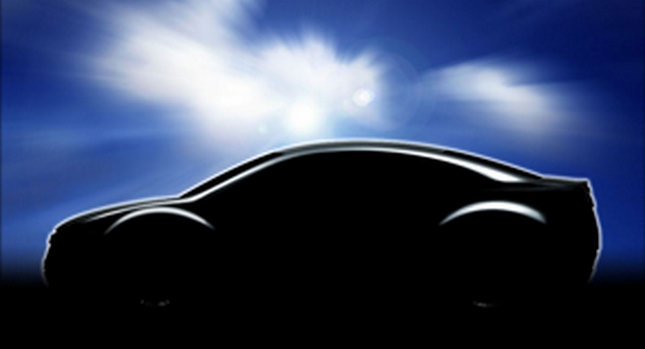 In just over two weeks, the Los Angeles Motor Show is set to open its gates and offer up a load of goodies for the American market at least.

Somehow, it seems that there will be a lot of goodies for the rest of the world at least. According to the Japanese over at Subaru we should be expecting to see a concept from them at the LA Motor Show.

The new Subaru Concept is apparently going to be a product that will represent the future of the company. This is so because the above teased car will showcase the new “Confidence in Motion” brand identity Subaru has in mind.

From what I can tell by looking at the shadow of this soon to be released Subaru concept I’d say they’re doing something right and also perhaps this will be as great as I like to imagine right now.

Sadly however, while Subaru have been kind enough to release a teaser, to announce a new concept ready for the L.A. Motor Show and so on they haven’t given us any information on it apart from the slogan and brand identification stuff.