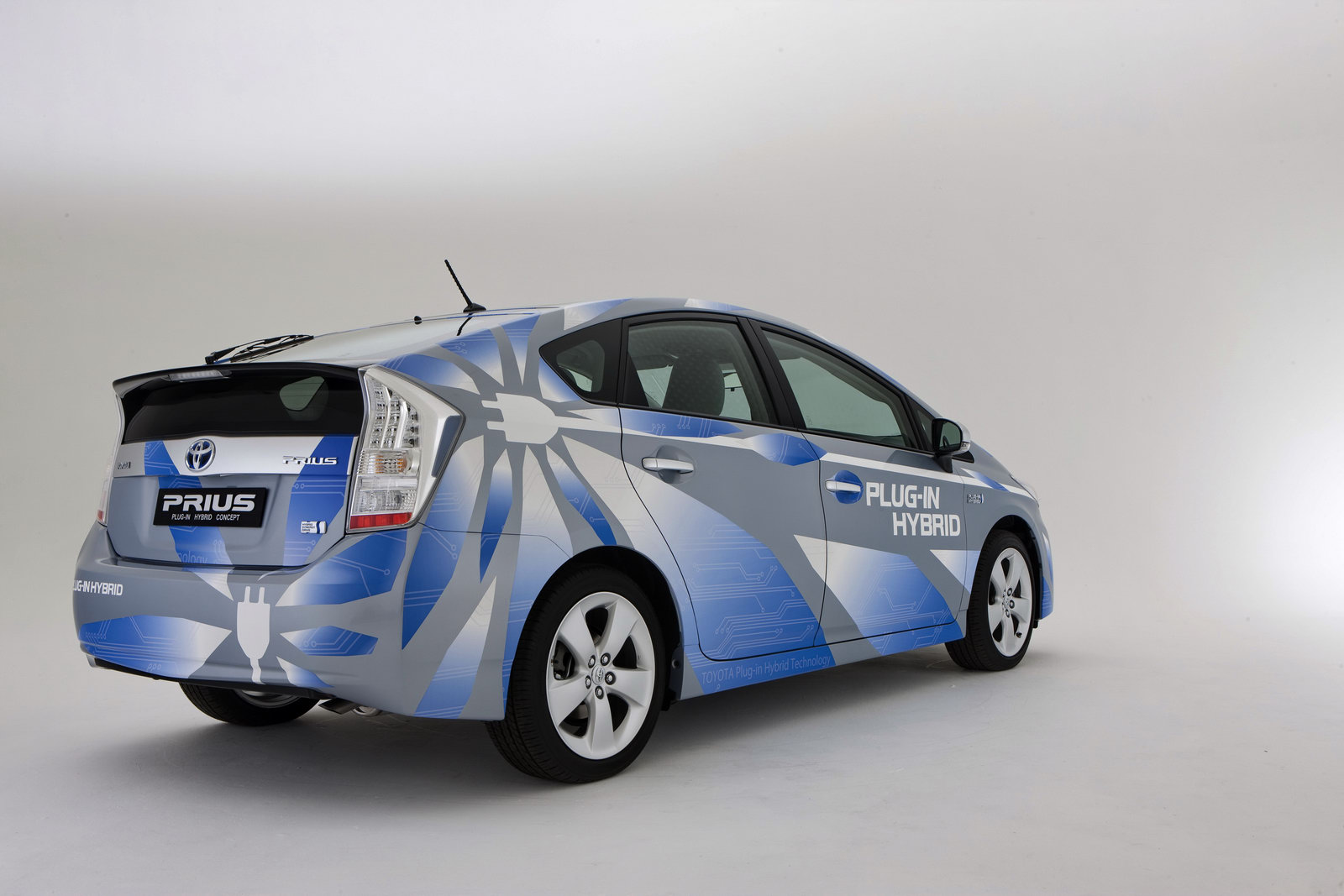 It would seem that the recent unveiling of a production-ready Fit / Jazz hybrid by Honda has sparked a bit of a Japanese hybrid civil war in which Toyota seem to be seriously preparing an army of environmental products.

Toyota has recently announced its plans to launch six new hybrid models by end of 2012, one of which will be a Vitz / Yaris hybrid.

Takeshi Uchiyamada, Toyota Executive Vice President has held a statement in Detroit in which he explained that two of the six new hybrids will be available with Lexus badges and four of them will be Toyotas. As an addition to that he made it clear that all of them will be new and not next-generation versions of existing hybrid models.

The carmaker is also readying an electric vehicle co-developed with Tesla (makers of the all electric Roadster) and possible a rival for Nissan’s Leaf EV (a three way civil war in Japan it would seem).

As a deepening of their dedication to hybrid cars it would seem that Toyota are adimate that the new models will be dedicated hybrids with no petrol only or diesel only engines available. Even though no mention on the body type being used has been made the outcome should be quite interesting.