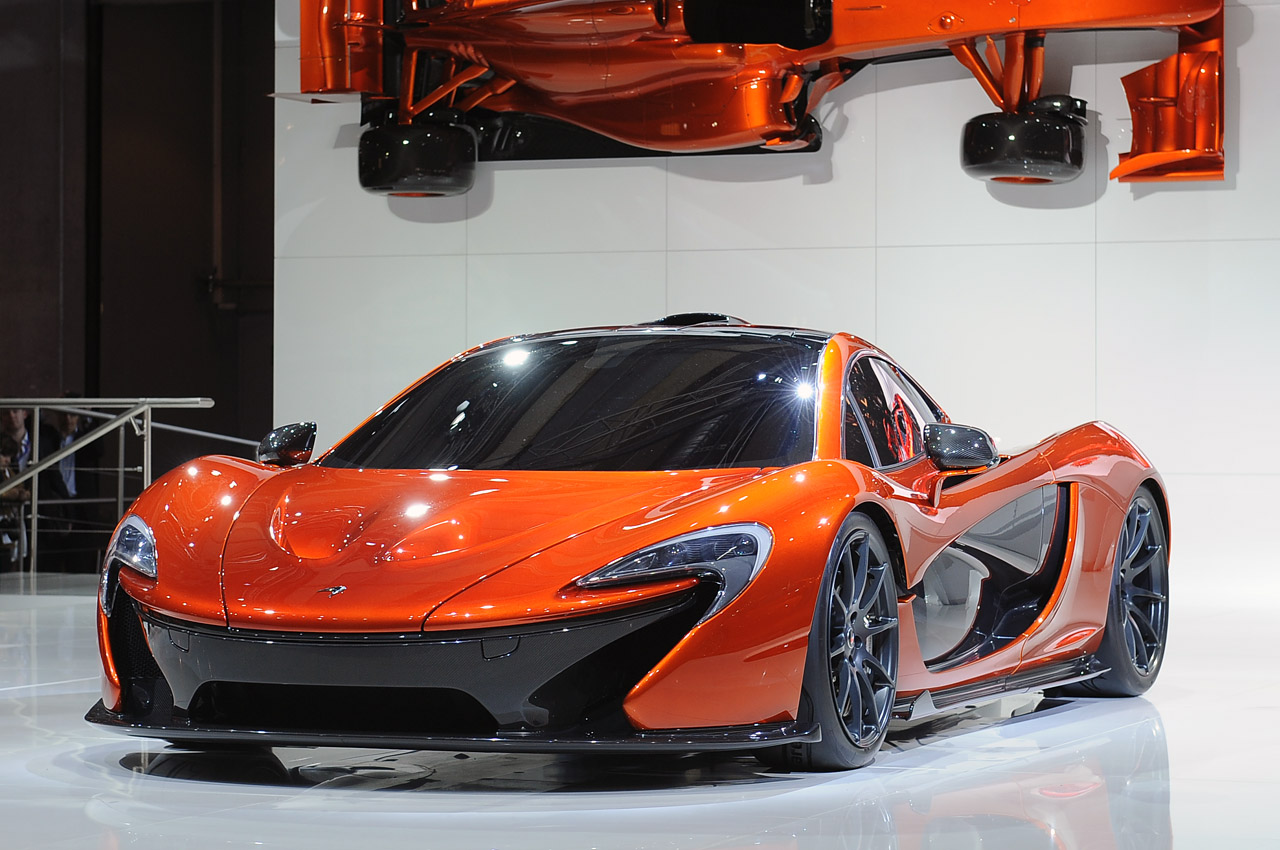 The British people from McLaren unveiled the production variant of the new P1 supercar at a private event held in North America, namely in New York.

Seen for the first time at the previous edition of the Paris Motor Show as a concept model, the McLaren P1 meets the audience in production form at NY. According to the company, 97% of the prototype’s design will be kept for the upcoming P1 model.

To be more specific, McLaren says that the front bumper will receive few improvements while in the back we expect minor changes as well.

Besides this, the 2014 McLaren P1 will be exactly as the concept model, a car which approaches a very futuristic design with sharp lines and an attractive overall design.

Sadly, the company released no performance or technical details for the new McLaren P1. We have to wait few more months to get all the important information including the engine range, availability and pricing.