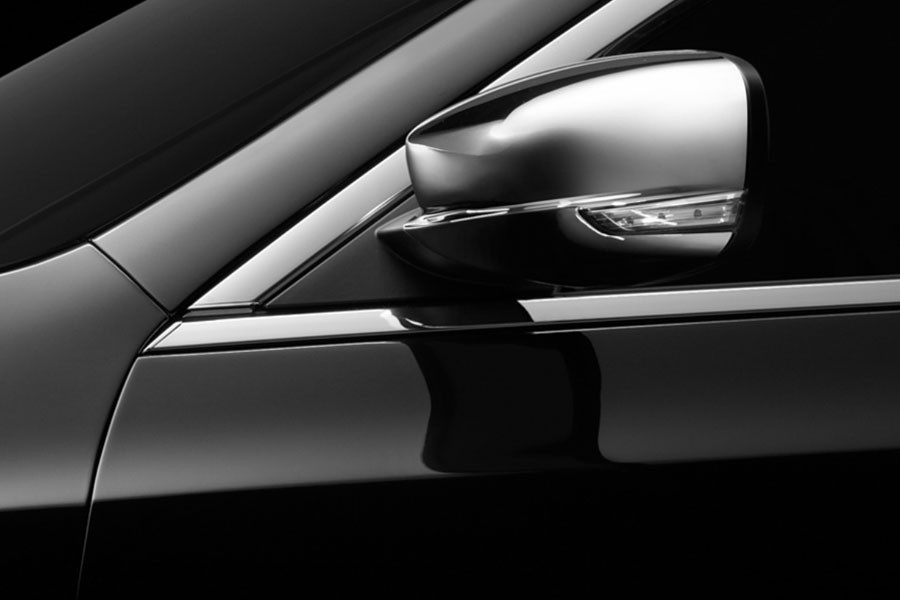 Chrysler continues to show us their work on updating their cars. This time, we have a few hints on what the 300 will look like.

Anyway, the 2011 Chrysler’s 300 flaws or plus points will be reviewed at a later time, sometime in the future where the looks we have now will meet with the Pentastar V6 and whatever else Chrysler will pin underneath it.

The looks, well, I’m not sure about the number 300 being bigger than the 200 number but I’m pretty sure the Chrysler 300 will be slightly bigger than the Sebring replacement.

And with size, there’s more detailing to do. Some of which Chrysler chose to do in an unpleasant fashion. We’re talking LED headlamps for a flashy exterior and yet nearly everything else is calm and relaxing about it.

That’s both good (for those who want a restrained car) and bad for those who are used to the Chrysler 300C’s evil looking image.