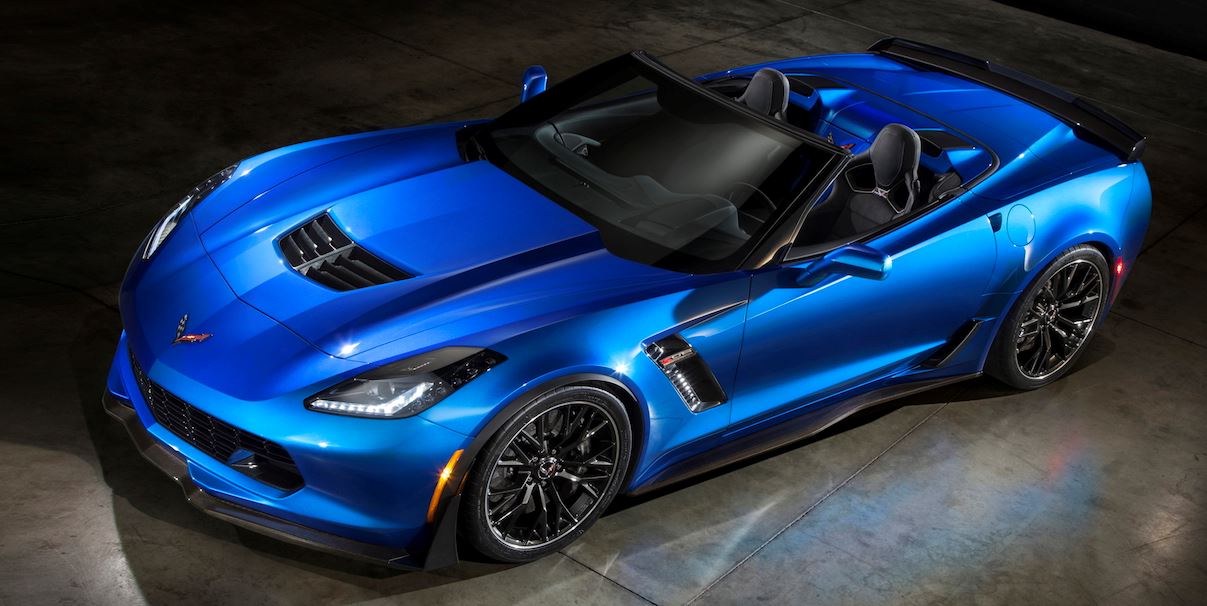 The Chevrolet American maker has not launched a convertible version of the all mighty Z06 Corvette since 1963, but the 2014 New York International Auto Show will give Corvette`s fans the opportunity to see the fresh new out of the box 2015 Z06 Corvette Convertible.

Thus, we might expect a powerful model, perhaps the most powerful convertible ever built by Corvette, with a monster 6.2-liter engine under the hood.

The engine develops a massive 625 horsepower along with a staggering 635 pound-feet of torque (860 Nm). The power will throttle the super-convertible from 0 to 100 km/h in just 3.5 seconds.

Mark Reuss, the vice president at General Motors says that the Z06 Convertible is the top world-wide supercar from every point of view.

“Only a handful of convertibles in the world bring more than 600 horsepower and 600 pound-feet of torque,” continues Reuss.

The 2015 Chevrolet Z06 Corvette Convertible comes with a stiffer structure than the standard Z06, with the same tweaks seen on the coupe.

Additionally, the Z06 Convertible can opt for the Z07 package, which include Adjustable front- and rear-aerodynamic parts, Brembo carbon-ceramic brakes or Michelin Pilot Sort Cup.