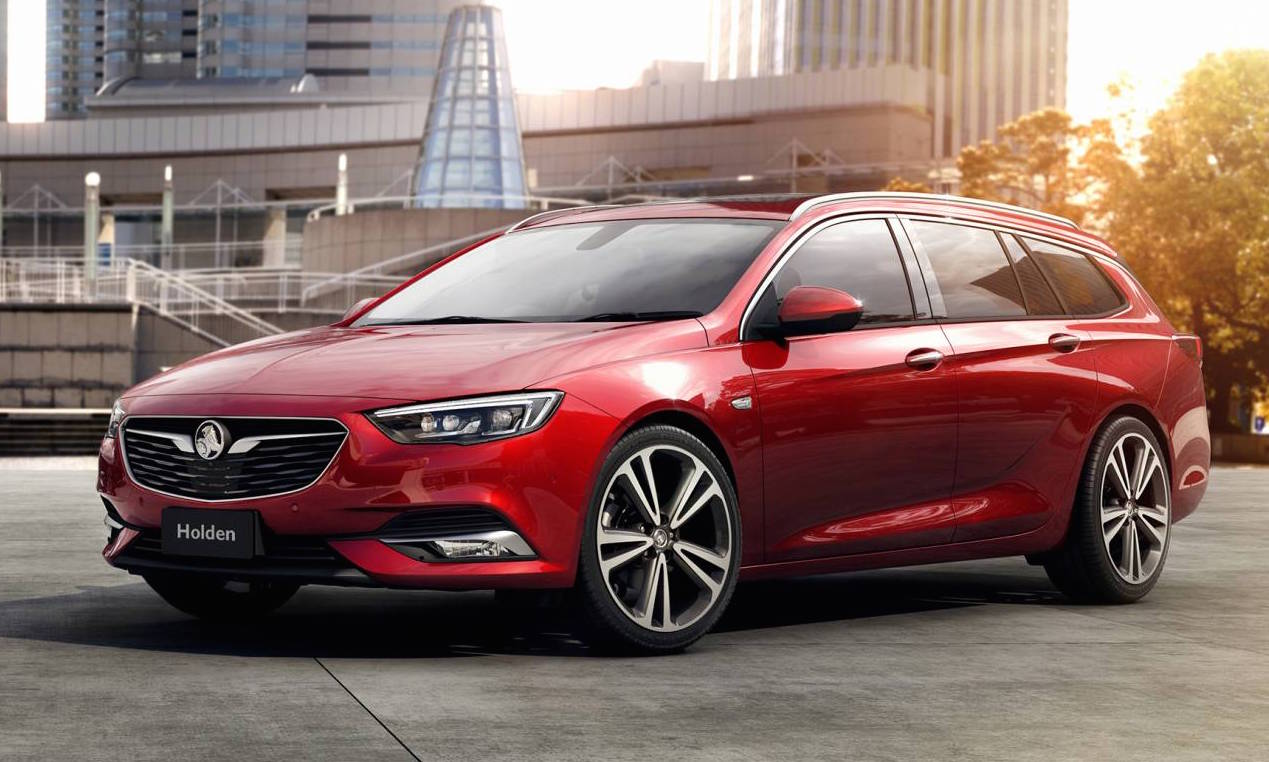 Even if Holden has decided to interrupt the Commodore lineup in Australia, it will still carry on the Sportswagon for its estate variants. For that matter, it has recently unveiled the all-new 2018 Holden Commodore Sportswagon locally, the model coming shortly after the arrival of the Insignia Sports Tourer in Europe and the UK.

As we previously reported, the 2018 Holden Commodore Sportswagon comes with a 2,829 mm wheelbase, also meeasuring 4,986 mm long. This is quite impressive than the previous measurements of the VFII Sportswagon.

Inside, the cargo space has been also increased to a total of 1,640 liters, with the 40/20/40 rear seats folded down, the boot now opening electronically by just a kick in the rear bumper.

As for technology inside, the all-new 2018 Holden Commodore Sportswagon comes with the latest gadgetries including colour head-up display, 8.0-inch touchscreen with Apple CarPlay and Android Auto, adding a wide range of safety features, like adaptive cruise control, rear cross-traffic aler, lane-keep assist with automatic steering correction, semi-autonomous system and so on.

The new Sportwagon also sits on a more lightweight architecture, meaning that it is now 200 kg lighter, which makes it more performance and fuel-efficient. It also comes with the new ”Flexride” magnetic damping.

Performance wise, the 2018 Commodore Sportswagon is offered with three engines, like a petrol burner and a diesel in the shape of the 2.0-liter four-cylinder turbo, closely followed by a 3.6-liter LGX V6 top of the line, with reports stating around 230 kW and 370 Nm of torque, being sent to all axles via a nine-speed automatic transmission.