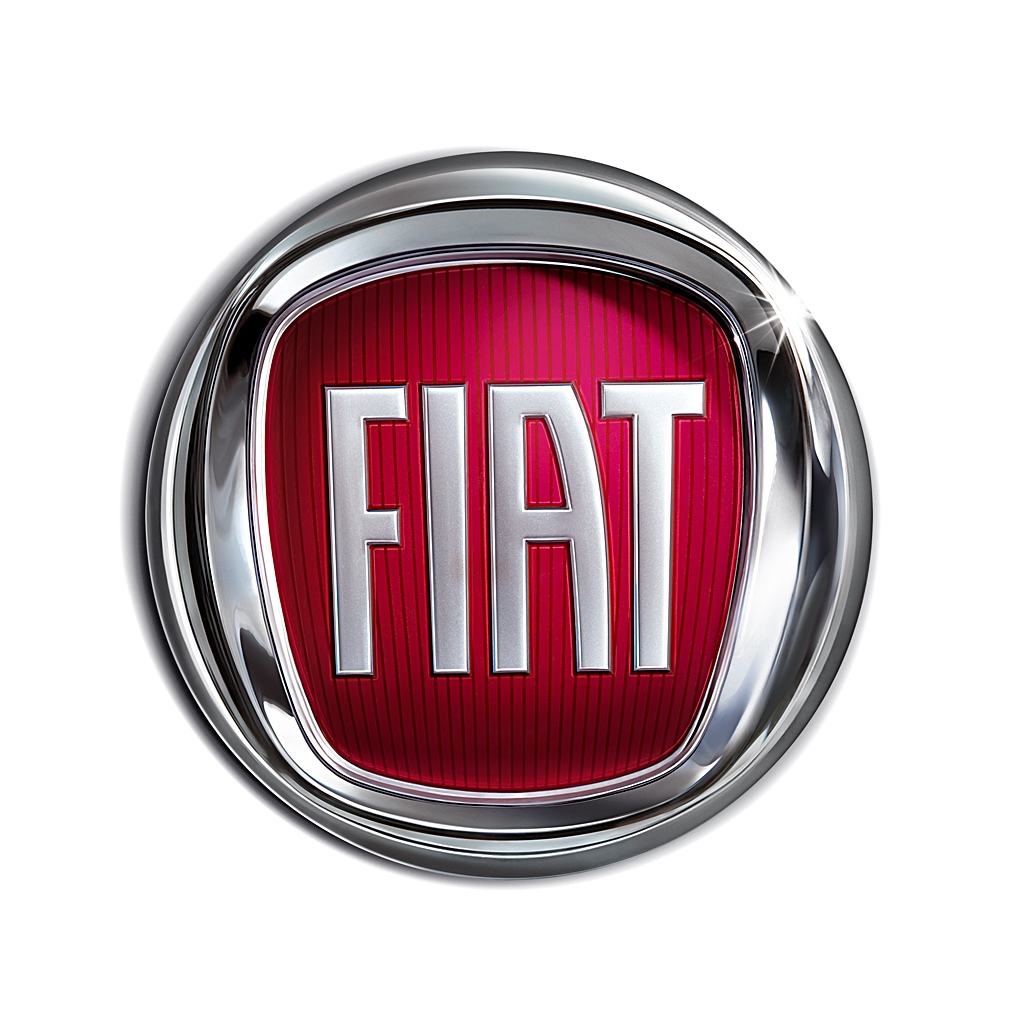 We’ve written quite a lot about the Paris Motor Show and frankly not much has been written about Fiat’s presence at the place. It might have a lot to do with them not showing off that much over there.

Come to think of it, their best show over there was Abarth’s hottest version of the Fiat Punto.

According to Fiat CEO, Sergio Marchionne, there’s a great reason behind that and if you wait and take it to a under analysis you’ll find that he might not be lying.

Marchionne said that this is a result of their plans to launch new models at the end of 2011, perhaps early 2012 as the Italians don’t want to release new cars in a market that’s so structurally weak it has no sense.

Now this seems tempting because a company making such claims will be in big trouble if they fail to deliver, and if you take into account that the company isn’t doing that brilliantly to begin with Chrysler and costs it means it’s a really big claim to fail upon.

If we take the other end of the scale, next year we’ll be seeing a flood of Fiat teasers, concepts and such and for Christmas we should see quite a few new models.