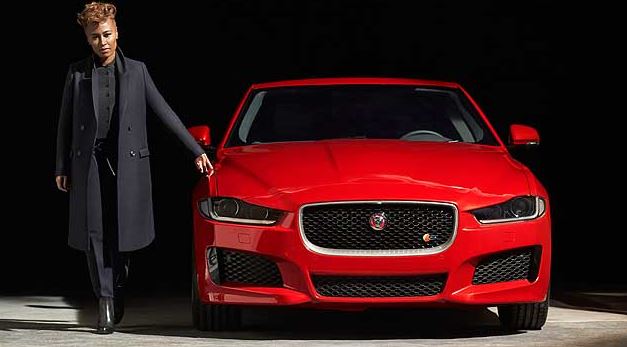 The first official image with the long-expected XE-S model was recently launched by Jaguar, the sports car revealing its aggressive front fascia.

The Jaguar automaker is thus teasing us with the future XE-S model, revealing only the front of the supercar, as we can see in the image above.

We can now clearly distinguish the S badge found on the front grille, which might be a clear indication that the unit under the hood of the XE-S supermodel is perhaps the one taken from the F-Type S.

We are talking about a 3.0-liter V6 supercharged unit, which develops 340 horsepower on the F-Type Roadster sports car, while the Coupe outputs a total of 380 horsepower.

Some may say that this is not enough to juice up from a Jaguar model, because there will always be a top of the line XE, called perhaps the XER-S, which would come up with the same 5.0-liter V8 supercharged, with 550 horsepower, also seen on the F-Type R Coupe.

More details with the Jaguar XE-S will be known on September 8, when the sports car will be officially unveiled.