Mercedes keeps on partying with the 2011 SL Grand 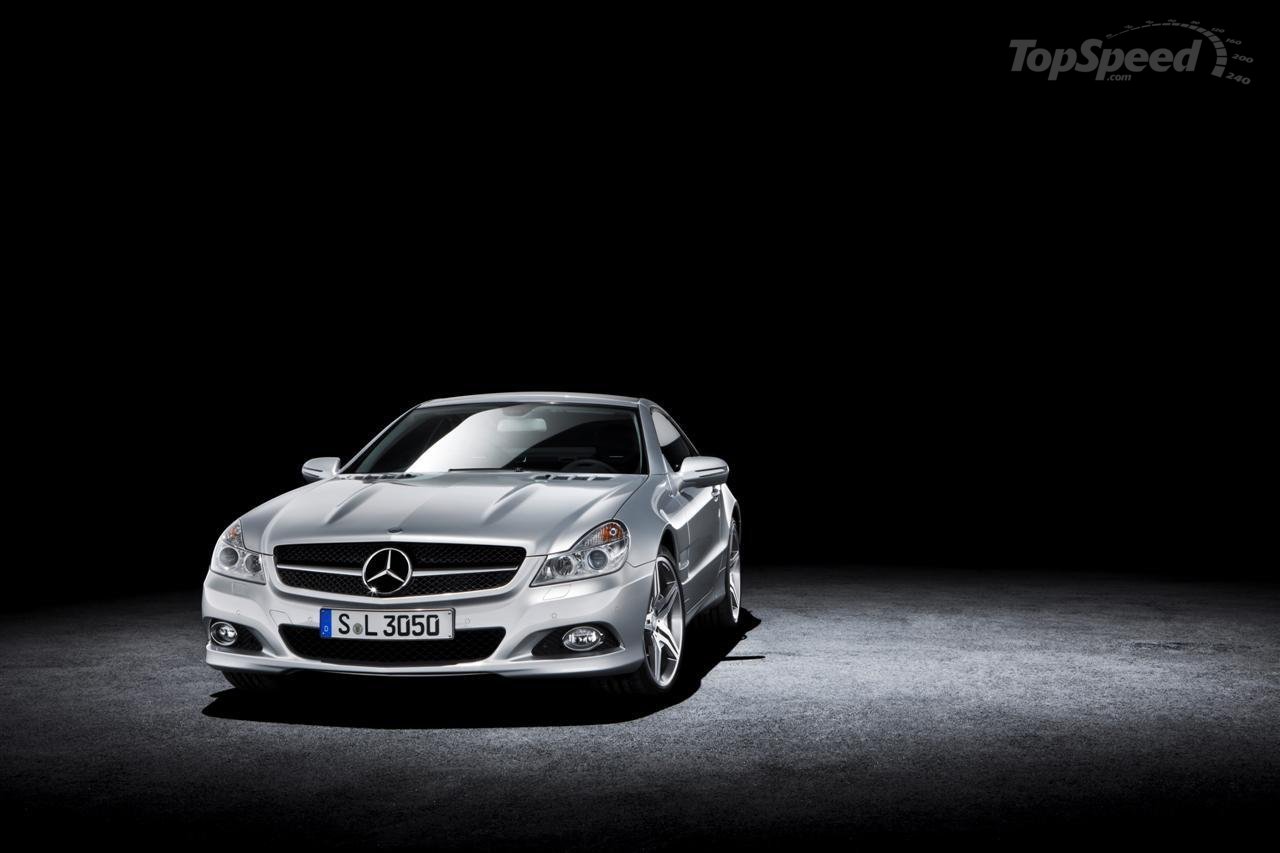 The 2011 Mercedes SL Grand is probably the last occasion the 3 pointed star company has at celebrating their 125 years of existence this side of 2011.

Getting back to the 2011 Mercedes SL Grand it’s a pretty straight forward piece of kit.

If you want to know what you’re paying that much for is not very impressive to everybody, there’s a couple Nappa leather seats, some door trim and steering wheel that’s finished in the same material.

The most important bits of the 2011 Mercedes-Benz SL Grand Edition are actually to be found in a redesigned AirScarf feature (the thing that blows some warm air down the back of your neck when the top is down) and a start button that’s on top of the gear level much like the SLR McLaren.