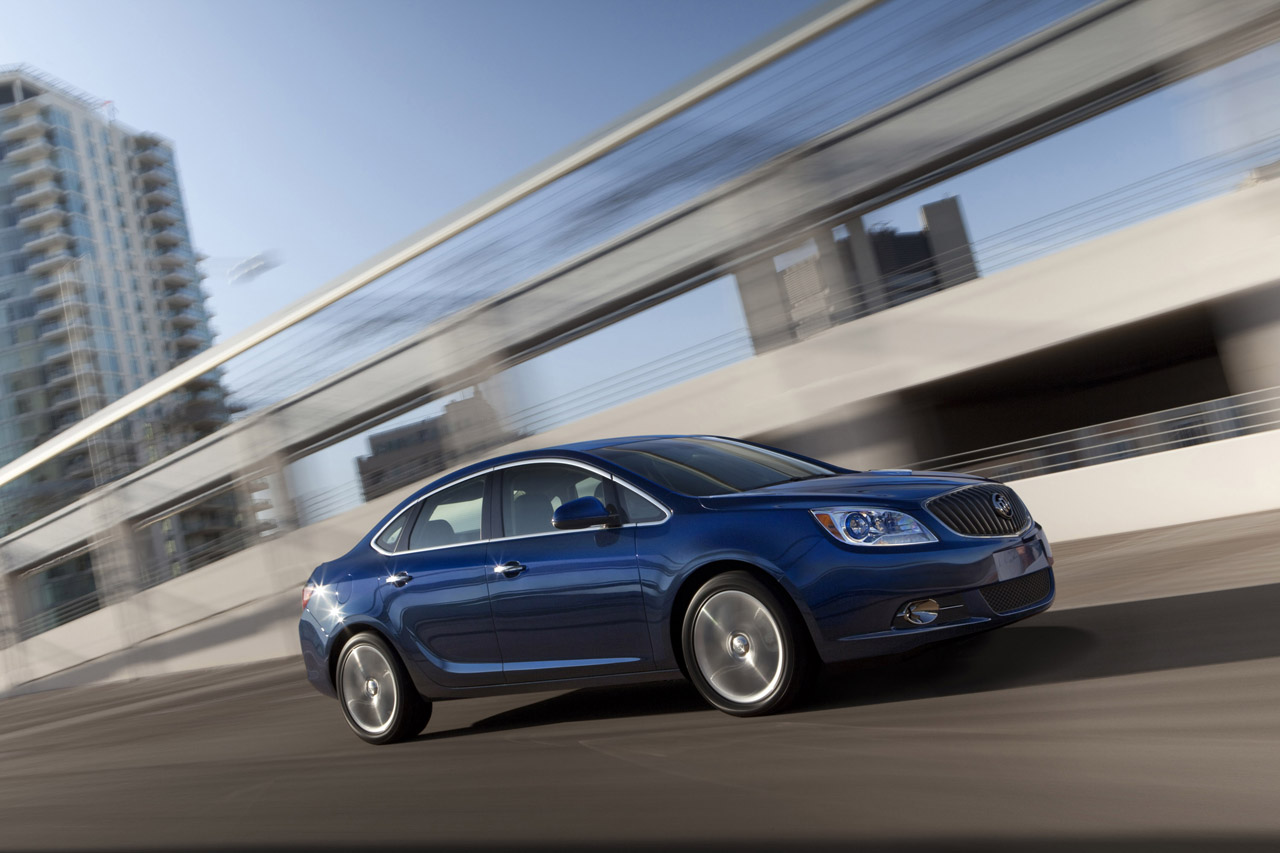 Buick is a brand that claims it’s in a state of finding itself and the manufacturer hopes to once again be present on the map of car buyers around the world.

This is partially true. The other part of the truth that’s worth noticing is that they mostly adapt Opel models to sell in the United States.

Now, after being seriously criticized about making a hot Buick Regal that isn’t as impressive as the Opel Insignia OPC, they’re coming back on that idea.

They didn’t really make the Regal GS all over again, but its bigger brother, the Verano, recently received a 2013 version that also features a turbocharger.

Let’s face it, performance freaks of our time really want one of those on their car and Buick is really delivering here.

Sadly, that turbocharger isn’t attached to a V6 like you’d get in Europe but to the GM 2.0 liter Ecotec four cylinder unit.

The ensemble generates 250 horsepower and 260 lb-ft of torque, which is actually less than the 270 of the Regal GS. Does that mean Buick have fired and missed?

No. Thanks to the way the Buick Verano develops its power and the way it puts it through the new six speed manual gearbox it can get from 0 to 62 in 6.2 seconds.

That’s actually half a second faster than the Regal GS which is smaller and has 20 extra horsepower.

There’s a lot of talk about the extra toys that come with the Verano on top of the Regal but the only information that we care about is missing.

Pricing and fuel economy for the 2013 Buick Verano Turbo is to be announced later.