2012 Mini Roadster gets a price tag 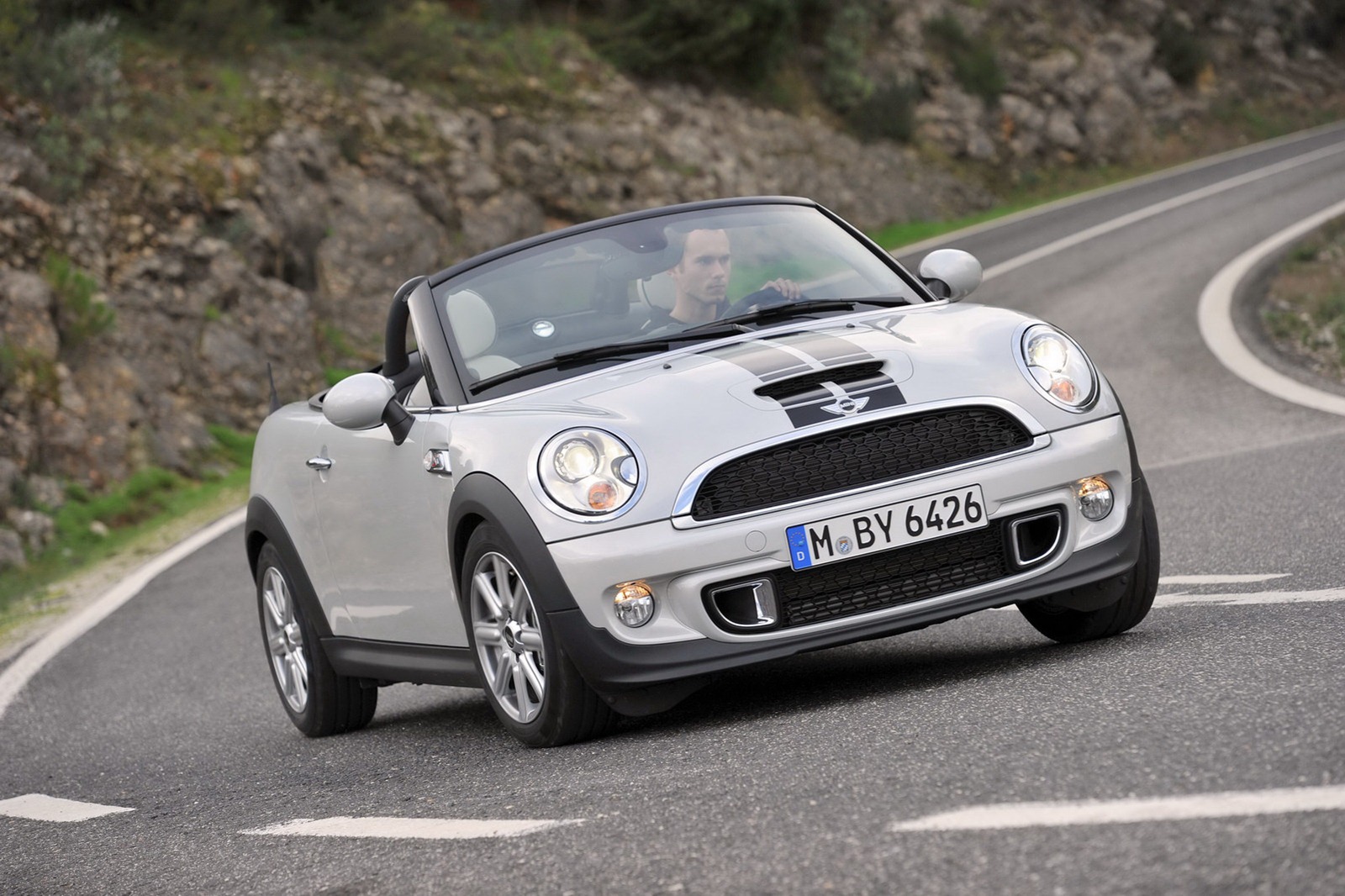 Mini has finally unveiled the sort of prices they’ll be asking if you’re to have one of their 2012 Roadster models and there are literally no complaints.

You’d think that announcing the MSRPs as late as they did they’d be higher than expected or something of the likes.

Actually, the British brand is not only meeting our expectations, but beating them, the Roadster is cheaper than the equivalent cabriolet versions of the hatchback.

The base MSRP of a 2012 Mini Roadster stands at $24.350 for the U.S market, which is 600 dollars less than the cabrio. Some would say that’s normal since you get less practicality but we all know the truth.

When a car gets a coupe/roadster version, prices tend to go up in order to favor exclusivity, image and all that lot drivers don’t really care that much about.

The differences between the models can be noticed on more stuff than you’d expect. As far as the alloy wheels are concerned, the standard is set at 16 inches but with the JCW you get 17 inch rollers.

Another particularity of the JCW is that you can’t have an automatic gearbox. The lower ranking versions do get that choice as an option which costs an additional $1.250 over whatever else you spec.

While there are no complaints regarding the pricing of the 2012 Mini Roadster and the British brand should be congratulated for the idea, there are a few other cars in this segment you may want to take a look at.